NOT THE END, FROM THE BEGINNING

December 21st, and what a relief! All the buildup to the Sun's alignment with the center of our galaxy, directly blocking the Milky Way's energy pull on our dear planet, seemed to come and go without perforating the ozone or otherwise obstructing production down here, within the mile-deep, steel-enforced bunker of Drag City HMFQ. How's the air up there, surfacelings? Fouled? Throat-burning? Infused with flood-water? Well don't worry - we're still here, and we can only hope that you are too - because even though... END_OF_DOCUMENT_TOKEN_TO_BE_REPLACED

If the world doesn't end this year, it's sure to th' next annum around - if only because of the apocalyptic plans of yer pals 'n gals here at DC Centric. Like, for instance, check it out - come March, the light of day will be ready to shine upon the debut recordings made by Ensemble Pearl, which will surely bring the rain and the wind and the breaking of tectonic plates all over, under and around the planet too. Cosmic heavy amplified rock... END_OF_DOCUMENT_TOKEN_TO_BE_REPLACED

Artists in this story: Ensemble Pearl

HARK! DC HAS THINGS TO PURCHASE FOR HOLIDAY GIFTING!

Buh...whuh? Hey, wait a...calendar...Christmas! If you're like us, it's time to start shopping for holidayz, gang! And given that the Drag City elves (orcs, atchully) are a-working around the clock (by available light, natch) for the next five days, you can still order at least one of our thousands of available items through Friday and maybe even receive it before the new year! Now, Holidayz is a special time of year for lots of different people for lots of different reasons - so why not... END_OF_DOCUMENT_TOKEN_TO_BE_REPLACED 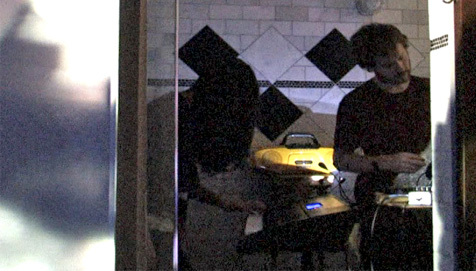 December may be nature's way of telling us, 'soon we'll freeze,' but fear not - Blues Control continue to bring the heat and the light to you throughout the winter! "Fresh" off a tour with Six Organs of Admittance to close out the year of our Mayan calendar, 2012, the do-oh are set to hit the road again over on the other side - 2013 (yes, it is happening)- supporting their socks-knocked-offering Valley Tangents album through January, February and March across these ol' United States... END_OF_DOCUMENT_TOKEN_TO_BE_REPLACED

BATHING IN WATER ON MARS WITH PURLING HISS

It takes balls to let Purling Hiss get in your face- their records are a half-corroded, screaming roar of high-end guitars crushed together, obliterating vocals and drums with their singular assault. Well, if you've got balls, get ready to swing 'em! With Water On Mars, Purling Hiss have broken out of the basement, run through the bedroom and are now loose, out in the streets, blasting one of the great guitar albums in the past couple minutes. Yes, Water On Mars, from the... END_OF_DOCUMENT_TOKEN_TO_BE_REPLACED 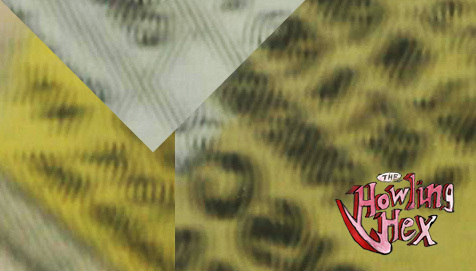 THE BEST OF THE HOWLING HEX

No, it's not just a clever name and it ain't know compilation, either. Is it the best, new Howling Hex record ever? Depends on how closely you've been listening along the way! Rest assured, it's absolutely the place holder in which, after all the incantations of the band to date, The Howling Hex stands thus far, at this moment: a border sound that bubbled in the southernmost regions of New Mexico for years before recently re-situating to the thin atmospheres of Denver, Colorado. Undeniably, Howling... END_OF_DOCUMENT_TOKEN_TO_BE_REPLACED 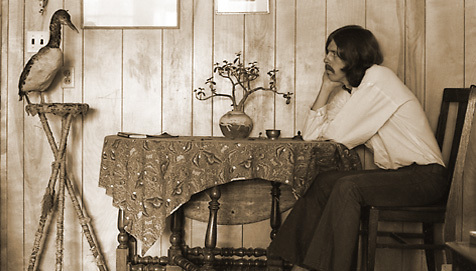 YOU NEED TO KNOW CHRIS DARROW

Rock history from the 60's is filled with side trips and familiar names mixed with more trips involving even more names, sometimes less known. One of those names still owed a piece of your mind is California picker, songwriter and multi-instrumentalist, Chris Darrow. A founding member of the west coast Kaleidoscope, he pursued a solo endeavor after the release of their second album, A Beacon From Mars. A part of the glassy wave crashing across America through the 60s, Chris was hearing the... END_OF_DOCUMENT_TOKEN_TO_BE_REPLACED

Artists in this story: Chris Darrow