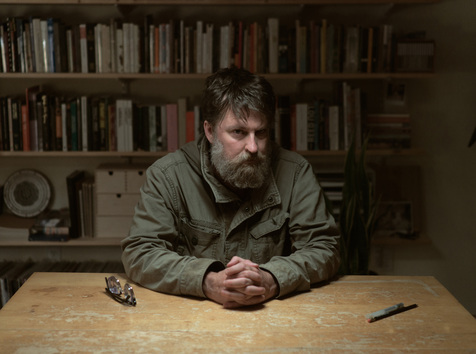 Come one, come all for another exclusive look at The Intimate Landscape! For this third and final pre-release single before its November 5th release, Ben Chasny has chosen to shine a bright, "Second Moon" down upon us, correctly predicting we're ready for lunar illumination while keeping both feet on terra firma. Go on, get blissed while woodsy guitar notes pull you deeply inward to the core - those rusty accoustics are balanced by gauzy synth notes sure to evoke a sense of yearning and zen-like... END_OF_DOCUMENT_TOKEN_TO_BE_REPLACED 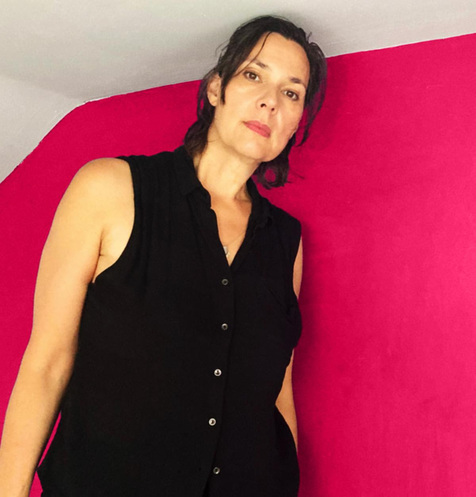 We are pleased to announce a new song from Laetitia Sadier, her first since 2017's Find Me Finding You album.

"New Moon" is the first track from Laetitia Sadier's, as yet untitled, forthcoming album that is due to be released in 2022 via Duophonic Super 45s and Drag City. Recorded in London by Laetitia and Hannes Plattmeier, Laetitia says "New Moon" is about:

"This is a song about the nature of trauma and how by going through a process of... END_OF_DOCUMENT_TOKEN_TO_BE_REPLACED 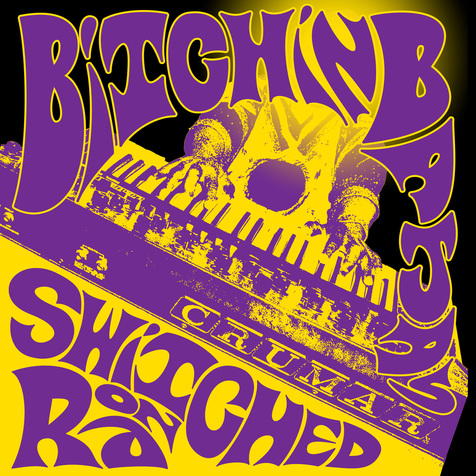 BAJAS TRAVEL THE SPACEWAYS WITH SWITCHED ON RA

It’s almost four years since their last opus — two years since the most-recent run of live shows! Now, Bitchin Bajas return (from whatever kind of rare ether they occupy when they’re at home), bearing the riches of the whole cosmos in their hands. And straight OG as well — on cassette only!

Switched On Ra is the outcome of a typical Bajas exercise: pouring some out for the pioneers that came before. Aka, a deep delve into the song-book of one of... END_OF_DOCUMENT_TOKEN_TO_BE_REPLACED 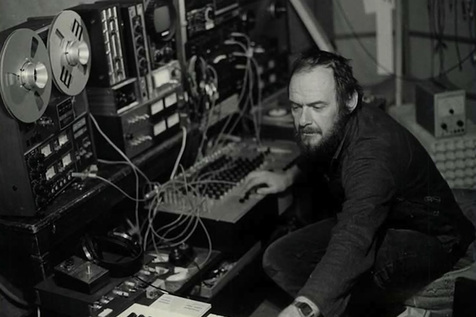 TANKERS FOR THE MEMORIES, JOEL VANDROOGENBROECK

Joel Vandroogenbroeck's uniquely trippy catalog of music vignettes are long overdue for their day in the library music sun. His style, fusing inspirations from jazz, traditional music of the world and the psychedelic rock experience, gave Joel a unique sound in a world of unusual sounds. Far View collects exotic drifts of library music from Joel's Coloursound releases of the 1980s, transmitting his singular vision of so called 'stock' music while also evolving the heavy spiritual vibes of his incendiary work in the 70s with... END_OF_DOCUMENT_TOKEN_TO_BE_REPLACED