Corky's Debt To His Father is a solo album by Mayo Thompson, a founder of the Red Krayola. It was recorded and released in 1970 on the independent label Texas Revolution. The record is an experiment in the genre of solo singer-songwriter format and as Thompson says, it "embraces the personal and treats the instrumental power of music for the sake of expression."

Thompson will perform at the Hammer Museum on January 9th in Los Angeles, California at 7:30PM. After a sold out... END_OF_DOCUMENT_TOKEN_TO_BE_REPLACED 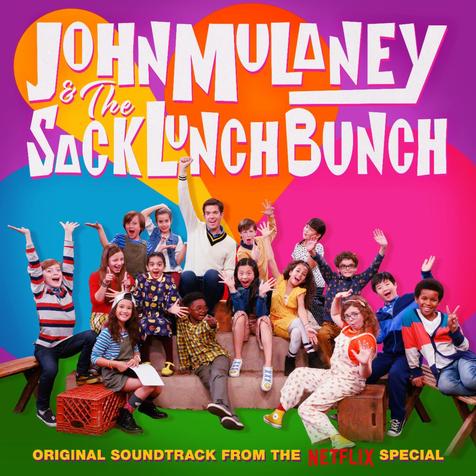 Emmy Award Winning Comedian John Mulaney aims to recapture the magic of that bygone television era when children sang songs about their feelings with celebrity guests on funky outdoor sets with John Mulaney & The Sack Lunch Bunch, running on Netflix just in time for the holiday season. What's this got to do with Drag City? Well, we've long aimed to recapture the magic of that bygone recording industry era, when funky ad-hoc groups of kids singing topped the charts - this is... END_OF_DOCUMENT_TOKEN_TO_BE_REPLACED 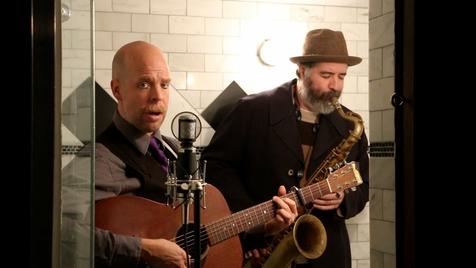 Bonnie 'Prince' Billy is no stranger to reworking songs into entirely new compositions when the situation calls for it, and when that call comes from deep within the bowels of Drag City, the "situation" can only mean one thing - Steamroom Session! That's right, accompanied by Jacob Duncan on saxophone, Bonnie rejiggered "I Have Made A Place", an IMAP standout, to newly-imagined peaks for a fresh installment of Drag City Limits! Contrasted with the studio version, this rendition is sparse yet poignant: Will's voice... END_OF_DOCUMENT_TOKEN_TO_BE_REPLACED 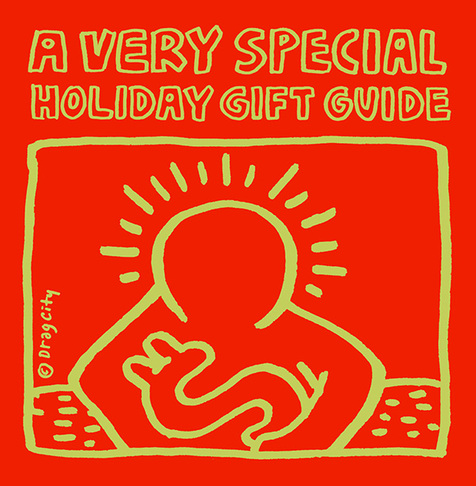 This Christmas season, we know what you really need: friends. The kind that can be bought with gifts. But not just any gifts. OUR gifts, grifted from the gifted, snatched from the cradle of the current and ready to ship TODAY. 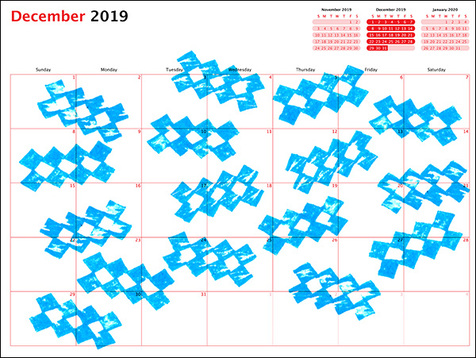 This holiday season, give yerselves the gift of LIVE. That's right - as 2019 crashes to a close, we've got a hotbed of shows hither and yon to recommend to you. And - great news! - they're all Drag City artists, so you don't have to worry about quality at a precious time of year. But seriously, pay attention. This is complicated, with lots of different towns and time zones involved. You'll need some extra miles to do it right, there's some tough choices to... END_OF_DOCUMENT_TOKEN_TO_BE_REPLACED