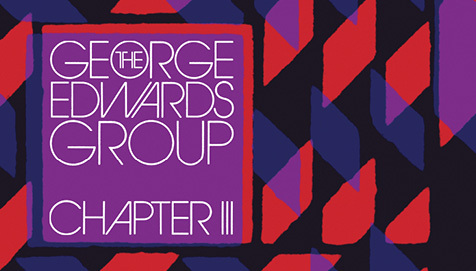 THE GEORGE-EDWARDS GROUP GIVE THE 3RD DEGREE

The strange and wonderful home recordings of The George-Edwards Group were recorded in the 1970s, yet they're marked by natural tape sounds that give them a timeless space. Having thus far provided two full albums of sanguine melody and mood, 38:38 and Archives, it's time now to prep our universal ear for the third installment of the book of George-Edwards, Chapter III!

Chapter III of The George-Edwards Group archives draws from deep in the pockets of their sporadic later embodiment.... END_OF_DOCUMENT_TOKEN_TO_BE_REPLACED

Artists in this story: The George-Edwards Group 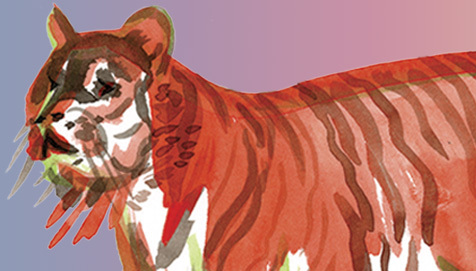 SINGER'S GRAVE A SEA OF TONGUES OUT ON SEPTEMBER 23rd! 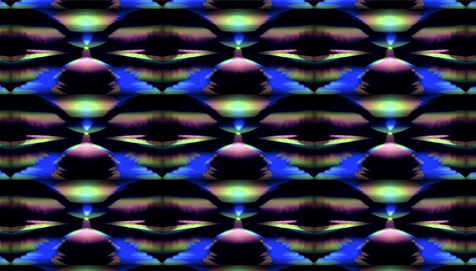 BITCHIN BAJAS ARE IN TUNE, ARE YOU?

It's hard to believe it's still the same week as it was yesterday, but it is! And yesterday happened to be the most excellent release date of Bitchin' Bajas' self-titled opus. Often flying under the radar of their own volition, it's become increasingly clear the Bajas can't be anyone's best kept secret for long, and Bitchin Bajas is the reason. Over 70 minutes of slow moving acoustics, electronics, and tape machinery, with string arrangements and field recordings fleshing the bone, Bitchin Bajas changes your... END_OF_DOCUMENT_TOKEN_TO_BE_REPLACED

August Drag City, 2014 – no, not the month! We’re speaking in the awesome sense of the word! It’s been a grand 25th year in a row to put out records – majestic, even! The new music from New Bums, Dead Rider, Black Bananas, Ambarchi/O’Malley/Dunn, Neil Michael Hagerty & The Howling Hex, White Fence, Neil Hamburger and now, Bitchin Bajas and Ty Segall, they all qualify in our mind for Records... END_OF_DOCUMENT_TOKEN_TO_BE_REPLACED 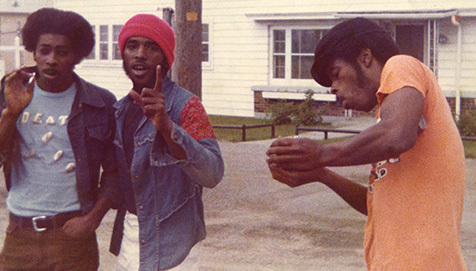 Death's just kept on knockin' ever since 2009, when ...For The Whole World To See sprung to life, re-energizing a band by resescuitating a crucial slab of rock music that had first been made too soon before going unnoticed for over 30 years. After the doors opened and the Hackney brothers walked through, there was no stopping Death from getting to everyone! Reunion gigs turned into full on tours, new demo recordings surfaced in Spiritual, Mental, Physical form, the band appeared on The Arsenio... END_OF_DOCUMENT_TOKEN_TO_BE_REPLACED 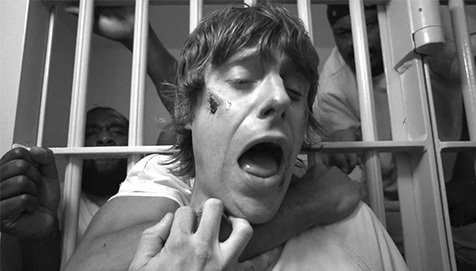 "Clean and full and never hungry/want to live like that" goes the song, and the point is clear - the singer (us) wants a life that he (we) cannot have, and until something better comes along, he (and 99% of mankind) are consigned instead to dream of crossing class lines that WE WILL NEVER CROSS and experiencing the best things in life THAT WE WILL NEVER EXPERIENCE. For our lives are comprised of certain inevitabilities, as solid and inflexible as statues; as inert as our... END_OF_DOCUMENT_TOKEN_TO_BE_REPLACED 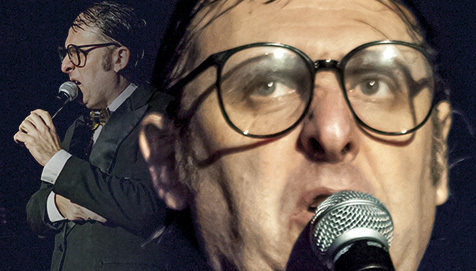 NEIL HAMBURGER SCHTICKS IT OUT ALL OVER THE UK

It's August, and that can only mean one thing - no, no, not that it's time to check out for yet another bank holiday - not 'til next Monday anyway - no, today, it means it's time for Neil Hamburger's nearly annual trip to the UK, wherein he eliminates any doubt that he's the greatest American comedic product, one classic gag at a time! And with one fewer of them left in this world today, let's be sure to appreciate those carrying the torch... END_OF_DOCUMENT_TOKEN_TO_BE_REPLACED 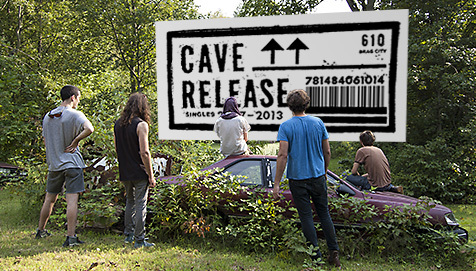 After last year's icing on the CAVE, Threace, who knew when in the world there'd be another CAVE record? Yet once again, and in perfect rhythm (it's what they do), CAVE deliver! Due out on Drag City in October, Release compiles jams from the sweltering heart of CAVE that didn't make it onto their three LPs and three EPs.

Anyone who's heard their albums can attest that CAVE have a fresh, yet well-seasoned ear for long-play records, and each one shows their... END_OF_DOCUMENT_TOKEN_TO_BE_REPLACED 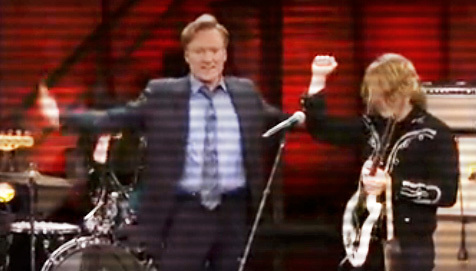 Two months ago, we uncorked the bottle that held Ty Segall's latest craft brew - his seventh solo album, the towering inferno, Manipulator. It was too hot and too sweet to not to let people know! We put the word out - tell the blogs! Come August 26th, everybody can come drink their fill. Now it's two weeks to go until Manipulator, but its still got a good head and a bright fizz to it people, see and hear for yourselves! 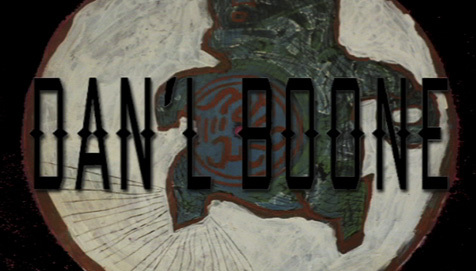 WE INTERRUPT WITH A MESSAGE FROM DAN'L BOONE

Still trying to unravel the mystery of Dan’l Boone?! Makes sense - with a lineup of heavy hitters like Neil Hagerty (Royal Trux), Nate Young (Wolf Eyes), Charles Ballas (Formant) and Alex Moskos (Drainolith) it’s safe to say our feeble mental capacities are too limited to fully grasp their collective ability! Yet while their debut album contains some of the wildest zones recorded in recent memory, it's still fully relate-able to the average human ear: females, males and she-males alike! Dan'l Boone... END_OF_DOCUMENT_TOKEN_TO_BE_REPLACED