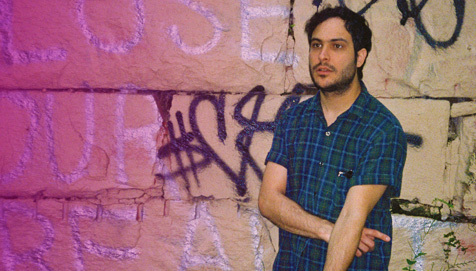 WEIRDON AND ON INTO EUROPE

The American leg of the Weirdon tour is nearing a close, and holy shit - the Hiss are holy-freakin'-HOT! A full-tilt power trio providing a heavy hit of guitar heronics, Purling Hiss screech and claw their way around a song-sonics like cats with their paws jammed into in the proverbial pocket. Tres electrique! As 2014 twilights (and prepares to go 'nova) , das Hiss set their dead red radar eyes towards their next haunting grounds: the castles, catacombs and modern, biker friendly infrastructure of Europe!... END_OF_DOCUMENT_TOKEN_TO_BE_REPLACED 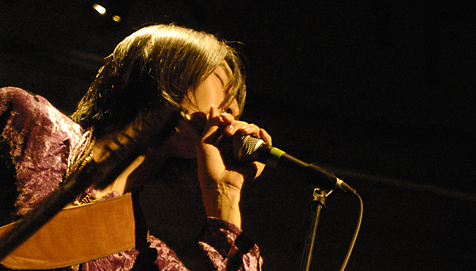 BELIEVE IN GHOST? TURN TO THE SILENCE

Psych-rock brethren, you've doubtless heard the news already, but for the rest of you rubberneckers: our beloved Ghost have humbly ceased their collective journey and given themselves up with integrity intact (30 years ain't a bad run, especially when it doesn't include an Around the Sun-type castastrophe, right R.E.M. fans?).  But we're all enlightened here- when talking about the end, we're really talking about a beginning.  And so it is that Ghost's longtime spirit-guide Masaki Batoh has summoned The Silence. Batoh has long... END_OF_DOCUMENT_TOKEN_TO_BE_REPLACED 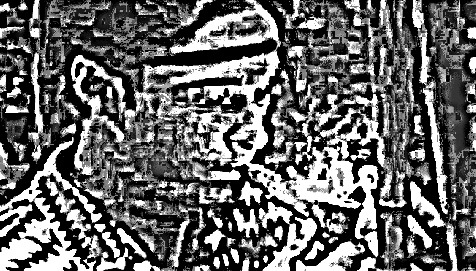 WATCH IT: THE EPIC OF DAN'L BOONE

The mysteries of Dan'l Boone were revealed earlier this fall with the release of their debut, smashing, self-titled record. But for many still, the album release proved the mysteries only ran deeper! So, grids and diagrams were consulted and superimposed over the North American map; thus touring was arranged, and Dan'l Boone's compositional make-up (Neil Hagerty, Nate Young, Alex Moskos, Charles Ballas) was exposed in the flesh to thousands of people (and the hundreds who attended the shows). Yet again, for those... END_OF_DOCUMENT_TOKEN_TO_BE_REPLACED 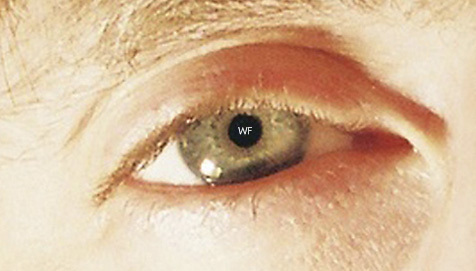 International jet-setters that they are, we expect you'll join us in surprise that White Fence aren't packing their old kit-bags for swinging London (and points east) until late January! I mean, after all, For the Recently Found Innocent dropped in July - it's a fast-paced world, what's up with that? White Fence aren't really of this world is what, and as has been pointed out from every writer from here to Tipperary (or Timbucktu, if you will (and we would (if we only could)); to... END_OF_DOCUMENT_TOKEN_TO_BE_REPLACED 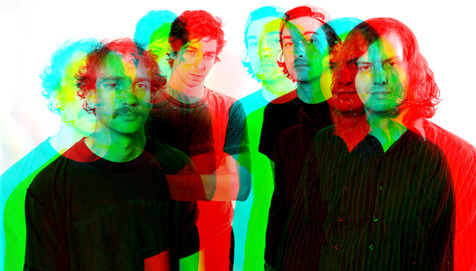 USA DOWN, DOPE BODY PREPARE TO STRETCH ACROSS EUROPE FOR FURTHER CONQUEST

Finally - another chance at world domination! Hot on the heels of their third new album, Lifer, and their blistering tour of the US, Dope Body have got booked a whole month of live shows across the UK and Europe in January 2015. These young men have built a reputation for super-intense live performances, the kind of shows that exhilarate in their unpredictability, galvanized in large part by the group’s scary-charismatic lead singer, Andrew Laumann - but also featuring the the riotious guitar inventions of... END_OF_DOCUMENT_TOKEN_TO_BE_REPLACED 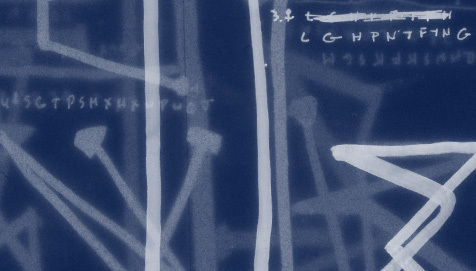 It is time for the ears of the world to begin to hear the Hexadic sound! Much is being made of the new combinatorial system devised by Six Organs of Admittance's Ben Chasny, even though it hasn't yet been fully revealed to the public. When people heard that Chasny had based his new album on this system, which he has termed "Hexadic," it was automatically assumed that the music would be not only deep, but also compelling and challenging to the... END_OF_DOCUMENT_TOKEN_TO_BE_REPLACED 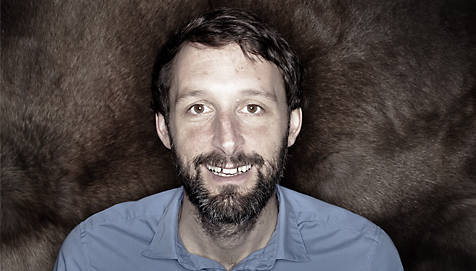 COME ONE, COME ALL! LISTEN TO THE NEW ALASDAIR ROBERTS SONG "ARTLESS ONE"

Hear ye! The crier's back in town, and he's changed his tune. At the dawning of this new day, "Come my love, my artless one," is what you hear gently on the air. This could only be the cry of Alasdair Roberts. As he wends the winding path of his every-evolving discography, Alasdair's traveling mostly solo this time - but the solo performances are augmented in passing moments. Listen to the effect on this marvelous preview track, "Artless One" - a... END_OF_DOCUMENT_TOKEN_TO_BE_REPLACED 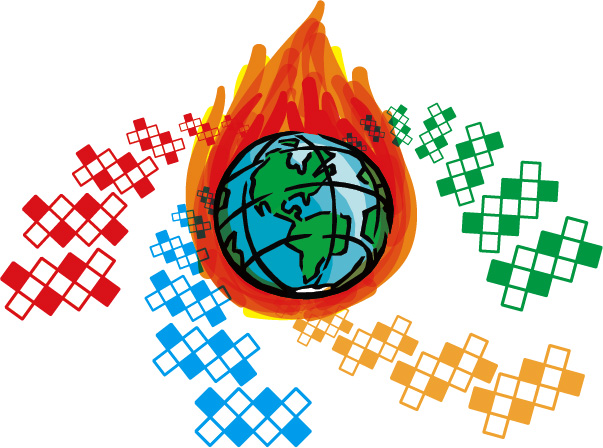 Well….it’s just you and the royal We in here. Everyone else’s out – shopping? Now how is that possible? Every time you crack open a news-hub, there’s some piece about how nobody buys anything from shops anymore. Well, they don’t until someone throws them a party, anyway. So – “customers?” are bundling up to go somewhere they can get real value – you know, of the buy-one-get-one-free variety. Cookies with your purchase. And punch!... END_OF_DOCUMENT_TOKEN_TO_BE_REPLACED 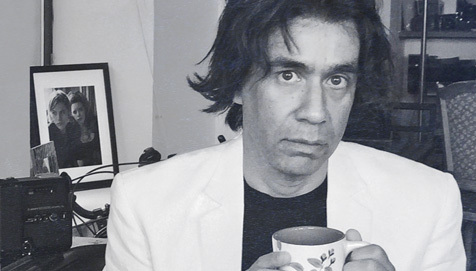 Fred Armisen's record collection runs, deep! How deep, you ask? Deep enough to find hidden gems we guarantee you've never heard before, as evidenced by the few obscure, regional hit singles we've been privy to properly release recently: Bjellend Brothers, or The Blue Jean Committee, for example. Like the solid, professional entertainer that he is, Armisen keeps coming back with fresh and exciting material for the Home Town Heroes series. The latest of which is a split single between LA-via-Columbus singer-songwriter, Joshua... END_OF_DOCUMENT_TOKEN_TO_BE_REPLACED 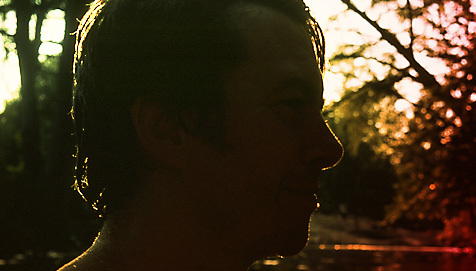 NO BIG TROUBLE GETTING BILL CALLAHAN TO CHINA... AND BEYOND, SAY!

That Callahan man is always moving - sometimes in darkness, while we sleep, unnoticed - sometimes to and fro countries near and far... but all the way out to the Far East? Now that may just be a first! But how far is too far, really, when you're Bill Callahan? Whereever Bill Callahan surfaces, it's always news with a captial freakin' N! As in Not Nippon - not this time anyway! This set of sets just happens to be the type of Shanghai surprise... END_OF_DOCUMENT_TOKEN_TO_BE_REPLACED