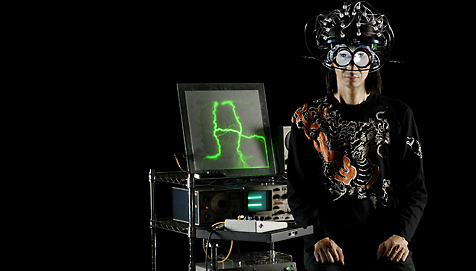 SEE TO BELIEVE YOU HEAR THE NOISE INSIDE BATOH'S HEAD

It's finally upon us, heads! Masaki Batoh is taking his brain and its machine on the road. The first jaunt, before an eventual trip to the new lands of the Americas, occurs in Europe. It's a mini-tour, perhaps, but it's perfect for the considerable amount of collective consciousness it takes to perform such material as that found on Batoh's Brain Pulse Music, or the improvised mental sets he's sure to flex live, with his Brain Pulse Music Machine. Yes, the BPM Machine... END_OF_DOCUMENT_TOKEN_TO_BE_REPLACED 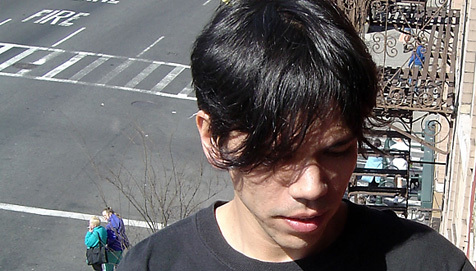 We had a swimmingly awesome holiday weekend, didn't you? Ah, the mammories we come to hold dear, post-mammorial day. This year's holiday weekend was particularly bacterial in the way stagnant swimming-hole water can be inner ear; it marked the beginning of Papa M's return to the stage! Yep, across the salty pond of the real world (as opposed to that in the fjords of your swimsuit), Papa M converged infectiously on the crowd at Crane Lane Theatre in Cork to kick off his first... END_OF_DOCUMENT_TOKEN_TO_BE_REPLACED

THE DRAG CITY NEWSLETTER MAY 2012

Ah...Drag City comes alive again in the words of a fresh new newsletter! But even though life is beginning anew here, and even though life is long, and even though life is often too long for some of us (we’re looking at you Rolling Stones! And thank you Sonic Youth!), frankly, we don’t have time to waste on niceties, felicitations, another word here. So we won’t beat around the bush with fancy languages. Let’s try it this way: we want you to... END_OF_DOCUMENT_TOKEN_TO_BE_REPLACED 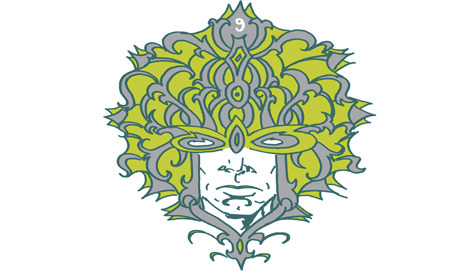 What’s that… out in the distance… an ape, no- a man! A man-ape? Or.. it’s.. it’s.. the Galactic Zoo Dossier! For the love of Zeus! Er, Zaius! The latest installment of the heady-nod-of-a-guitar-god ‘zine-rag, Galactic Zoo Dossier #9, towers over us June 19th, 2012. (re)Coil, mortal! Ok, ok, enough with the role-playing, put your shirt back on. Galactic Zoo Dossier #9 has all the firepower you’ve come to expect from Plastic Crimewave’s smoky penmanship. Plus articles with words, too! Yep, full-blown interviews with... END_OF_DOCUMENT_TOKEN_TO_BE_REPLACED 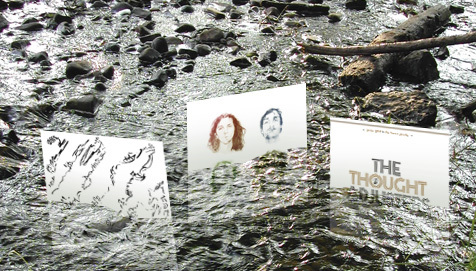 HEY! YOU! GET INTO MY CLOUD!

WE KNOW WORLD - you have an opinion on digital music, we have the emails from many of your residents to prove it. BUT KNOW WORLD - Drag City don't hate on digital man, we sell mp3s on our website! Yeah, we know you want the data on a business card and slipped into your jacket, but we totally gave up on slipping it in a long time ago. Stuff, shove, and love is all we know anymore. Still, we're always ready to grow... END_OF_DOCUMENT_TOKEN_TO_BE_REPLACED 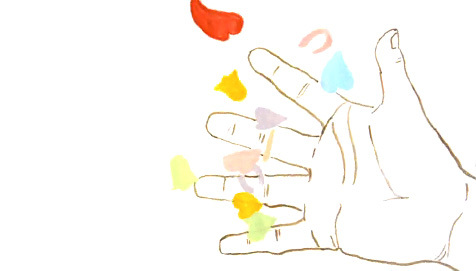 Ach, those people of the nairth! They have their own way of living and their own sense of the time, the Scots do! And we're not just talking Hebridian sheep-farmers who stubbornly refuse to leave their now-deserted island homes either! Well, not entirely. We might be referring to them a little bit no matter which direction we turn in bonnie Scotland - because today, we're talking about the great Gaelic tradition in Scotland - and the Gaels are a Scottish people spread far and wide... END_OF_DOCUMENT_TOKEN_TO_BE_REPLACED 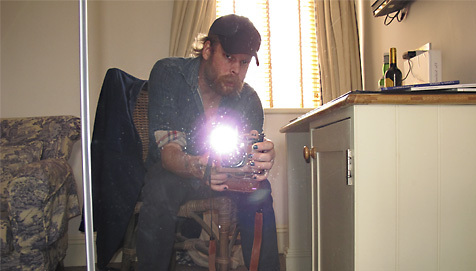 WHAT'S THAT (PUGET) SOUND? TIME TO GET FREE BONNY!

Guess who's coming to the Puget Sound area for a free tour of record stores next month? That's right, wolf boys and girls - Bonnie Prince Billy! Ear to the radio, with an eye on the record bin as usual, the Free Bonny instore tour is back again making stops at haunts both old and new. June 9 through 13 Pacific Nor'westers will have seven chances to hear the Prince for free when he visits Rainy Day in Olympia, Rocket Records in Tacoma... END_OF_DOCUMENT_TOKEN_TO_BE_REPLACED 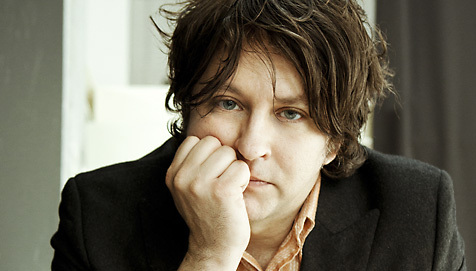 For all of us earthbound creatures, the firmament with its revolutions of planets and stars, determining the spread of tides and the length of days and the drift of the calendar and the juxtaposition of our very personalities (astrology-wise, we're speaking) is a marvelous muse to have. Hanging over us day in and out, framed in the unattainable and yet somehow soul-linked to our own humble path across the face of this planet. There's an element of the uncanny to all of this and the... END_OF_DOCUMENT_TOKEN_TO_BE_REPLACED 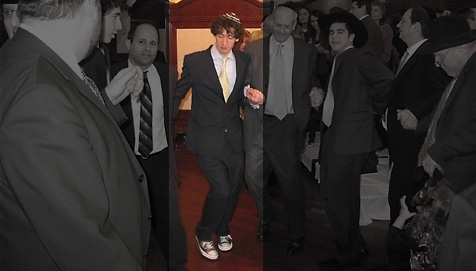 CELEBRATING VARIETY WITH THE LOWBROW READER

If you're like us here at Drag City, you're looking high and lowbrow for something you can call entertainment. Well, we've got you covered for at least one day in the apparently ceaseless march of days that we have dubbed "the future." To wit: next Tuesday, May 29 Housing Works Bookstore will inaugurate The Lowbrow Reader Reader’s official commencement of existance on and off discerning bookshelves with a performance of "The Lowbrow Reader Variety Hour" at its Soho shop. While the lineup of... END_OF_DOCUMENT_TOKEN_TO_BE_REPLACED

Artists in this story: The Lowbrow Reader

YOU SEE I SEE A DARKNESS VID?

I see a new Bonny risin'! Coming this summer is an EP of new versions of Bonny classics from years gone by - fresh-minted by his constant companions of late, Ben Boye, Van Campbell, Emmett Kelly, Danny Kiely and Angel Olson. Before you roll your eyes, and ask "Greatest Palace Music too?" get an eye-full of the rolling going on in the Ben Berman-directed video, which premiered on the good ol' New York Times (remember them?) and is now... END_OF_DOCUMENT_TOKEN_TO_BE_REPLACED