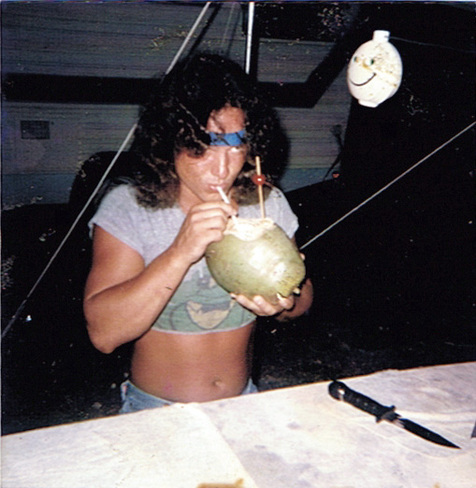 Dwarr's Animals is something we've touted as a lost metal masterpiece, unearthed from the home press vaults of the mid 80s, and it's hard to deny that that's what it is. But if you're simply thinking chugging thrash and technically proficient but emotionally lacking music, perhaps we need to explain further. The sounds here are intensely personal, the mood murky and demented; and while there are certainly riffs, and definitely shrieking solos, the drum n' bass rhythms bounce in rubbery, demented decadence while the vocals... END_OF_DOCUMENT_TOKEN_TO_BE_REPLACED

Artists in this story: Dwarr 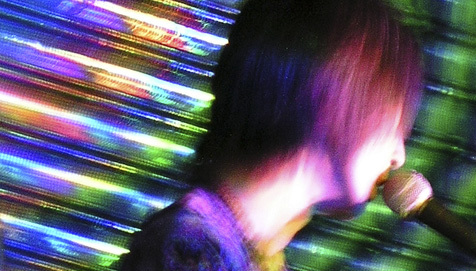 Batoh On The Go

You know what rules? Japan's GHOST, and GHOST's head, Masaki Batoh! Sounds kind of gruesome, huh? Well it isn't, but we here in the States are in the tragic position of rarely seeing the gentle (and giant) genius Batoh pay his style of heavy chamber folk on our shores. That's why we consider the next few weeks another triumph: Batoh's flying to America as we speak, bringing his spiritual waves to only the finest US cities from sea to filthy sea (check the dates... END_OF_DOCUMENT_TOKEN_TO_BE_REPLACED

Jim O'Rourke gets his hands dirty in many a contemporary artist's work. Collabs with Joanna Newsom, Smog, and The Red Krayola come to mind, to name but a few. Maybe less known to some of you is his collaboration with, and apparent influence on, the young iCarly actress, Miranda Cosgrove? Hm, yeah, perhaps you remember the Jack Black film, School of Rock. Turns out, Miranda just wasn't getting it done properly while delivering her singing parts in the film as Summer Hathaway.... END_OF_DOCUMENT_TOKEN_TO_BE_REPLACED 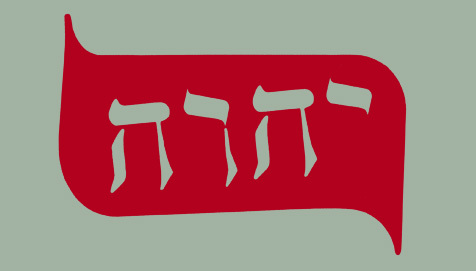 Make Your House an Awarehouse

Drag City has long felt driven by the Spirit Being, and each of us feel strongly the silver cord connecting our astral body to our other body. It's this non-ego related spirituality that has brought us in touch with the Source Family, who cultivated a lifestyle of spiritual living beginning at their famed restaurant, The Source, back in the 1960s. The restaurant was a fixture for those seeking enlightenment in Hollywood at the time (tough task!), many of whom joined the ranks to meditate... END_OF_DOCUMENT_TOKEN_TO_BE_REPLACED

Artists in this story: Children of the Sixth Root Race 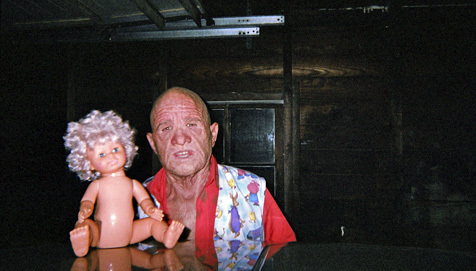 America's video rental service of choice, Netflix, has all the previous Korine films - Mister Lonely, Julien Donkey-Boy and Gummo. They offer the film he wrote the script for, Kids. They're also making available the following films: Antichrist, Irreversible, Emmanuel in America, Henry: Portrait of a Serial Killer and all the Jackass films. What do all these films have in common? They all feature more full-frontal nudity, on-screen sex, violence, rape and/or murder than is featured in Trash Humpers... END_OF_DOCUMENT_TOKEN_TO_BE_REPLACED 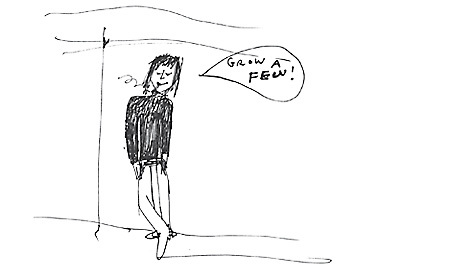 Drag City is no stranger to posters; heck, we make posters for just about every new album we're ever released, many of them available for purchase, for your personal archives or personal wall/shrine. And while we'd never be surprised if any one of our posters appeared in a fine art gallery or two, we've never quite made one with such immediate possibilities as with The Accidental Joke. When we discovered the innocent(ly twisted), humorous and confounding visuals of Baim & Lazar, we were... END_OF_DOCUMENT_TOKEN_TO_BE_REPLACED

Artists in this story: Baim & Lazar

BUMMER IN THE (INDIAN) SUMMER

Hello, hello – Drag City is back in the house – through the back of course, we know a guy and don’t have time for the queue out front. Well, we’re here. Now what? Should we talk about the weather? As most of you Americans know, it was one crazy-hot (sexy-cool) summer this year, but what we’ll remember (aside from the gallons of sweet-stinky sweat) from it was the wonderful denouement to the whole mess that we experienced here in... END_OF_DOCUMENT_TOKEN_TO_BE_REPLACED 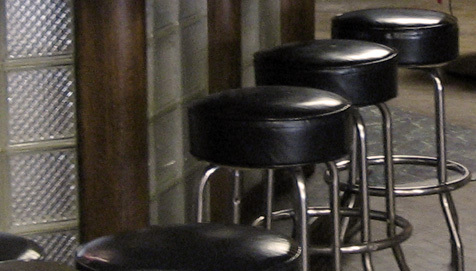 Friday is upon us, and Drag City is in control of your weekend-- it's your destiny, really, to spend at least one of the next two evenings with a Drag City artist you love-- why else would so many of them be playing shows? What better way to party than by attending one (or more!) of these killer shows where you can let it out and keep it loose? Don't you like that?

Tonight marks the end of a wild string of Howling Hex shows,... END_OF_DOCUMENT_TOKEN_TO_BE_REPLACED 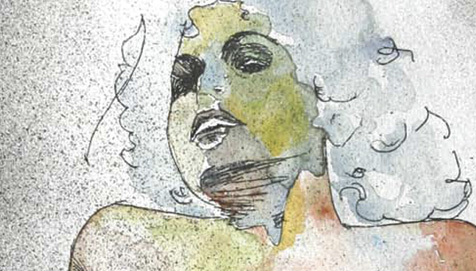 What would we do without singles to get us through the dregs (i.e., peers) of the day? They're beautiful, often hard to find, perfect little boutique artifacts that engage and tantalize, offering a peak into the musical world of exciting artists both youthful and geezed-out alike. And how fuckin' cute are they as portable, digital files, especially when sweetly and sensuously plucked from the giving, bountiful Bonnie 'Prince' Billy tree of songs? Epically cute, baby! On this day in 2010, Bonnie delivers us a special... END_OF_DOCUMENT_TOKEN_TO_BE_REPLACED 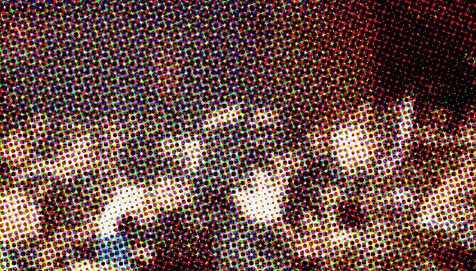 Starting today, and for ONE WEEK ONLY, Drag City has partnered with iTunes to offer special rates on THE HARD STUFF. That's right, though the suits at iTunes wouldn't allow use of the words THE HARD STUFF on their precious web site, we're going to freely call it that wherever else we please! While we hardly like to lump artists or records together (each should stand on their own, you know?), the fact that these albums have a common thread is undeniable. They're all... END_OF_DOCUMENT_TOKEN_TO_BE_REPLACED