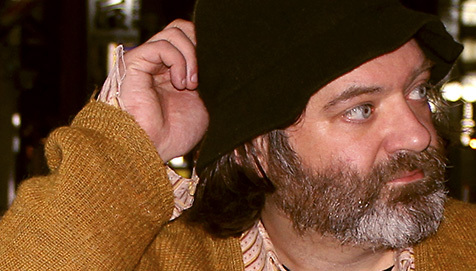 ...one night only! In Tokyo! Japan....ah, we had the whole non-Tokyo part of the world excited for a moment there, didn't we? You know ol' Jimbo won't step foot off his precious island for anyone! Not even himself. Nevertheless, holy shit, Jim's playing Simple Songs in its entirety for those lucky (as fuck) enough to be there, later this month. Mondai nai!

The fun don't stop there, tho - in fact, the (good) timing apparently couldn't be better for Jim to also... END_OF_DOCUMENT_TOKEN_TO_BE_REPLACED

….sure, it’s Autumn, and in our slow-melting world that’s somehow still a distinction that seems to mean something. We, however, mean it the other way! That way when you got nowhere to go but you can’t stay here, you know? So let go! Jump! FALL. Join us in midair. All you have to lose is everything. All you gain? Well yeah, that's abstract, at best – but in the abstraction can sometimes be foundAll That There Is – a key to understanding your soul and... END_OF_DOCUMENT_TOKEN_TO_BE_REPLACED 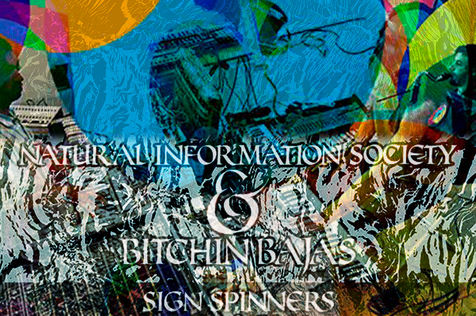 Bitchin Bajas& Natural Information Society's just released Automaginary is a collaboration of mythical proportions. The exploratory sonics of these two groups emerge from different, yet occasionally parallel paths to meld into a psychedelic, ambient and jazz-fried coalescence - yet their sum is equal to none of these things in particular, either, arriving on an astral plane unique and of its own. 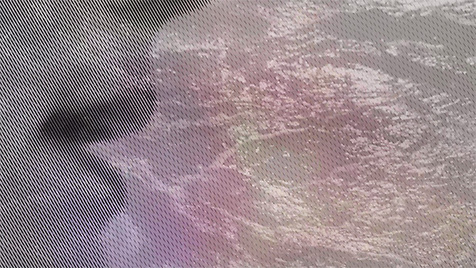 The first days of Fall has just begun, and what better way to commemorate a fresh new season than with a fresh new slice of music from Laetitia Sadier! Laetitia is currently on tour across the USA and her newest release- a cassingle, "Dry Fruit" b/w "The Scene of the Lie" (Remixed by CAVE)- drops tomorrow (you'll find it on the merch table at her shows!), but we're set to give you a taste today! 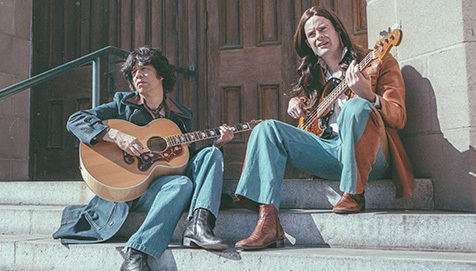 GENTLE & SOFT: THE STORY OF THE BLUE JEAN COMMITTEE

Softrock's seminal band, TheBlue Jean Committee, originated from blue-collar Chicago when the now legendary Clark Honus (Bill Hader) and Gene Allen (Fred Armisen) dropped out of school to create the band of their dreams. With the help of famed music manager Alvin Izoff, the band reinvented their hard Chicago-blues image to instead transcend the laid-back essence of California. After studying bands like The Beach Boys, the Blue Jean Committee were able to find their signature sound and rise... END_OF_DOCUMENT_TOKEN_TO_BE_REPLACED 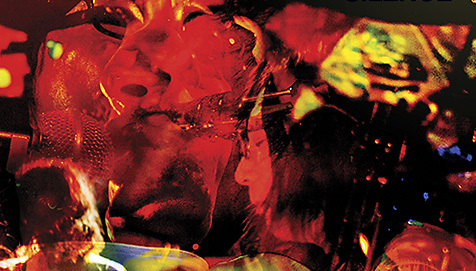 STFU AND HEED THE SILENCE!

The Silence are a storm that has been brewing across Japan for over a year - and now that system is breaking into the skies of the rest of the world! Their self-titled debut this past spring was simply a preamble to the fluid and formidable electro-acoustic display of their soon to be released follow-up, Hark The Silence. The first record is of a song-based nature, rendered with careful beauty familiar to long-time listeners of  Masaki Batoh and Ghost; a sound that turned on... END_OF_DOCUMENT_TOKEN_TO_BE_REPLACED 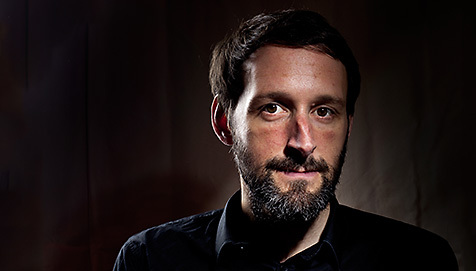 ALASDAIR ROBERTS GETS OFF THE ISLAND AND ONTO THE CONTINENT!

Alasdair Roberts has been making the best in modern traditional records since 2003 - a run of seven stellar albums featuring songs both ancient and new, arranged to meet his 21st century standards! Earlier this year, as his wont, he delivered the latest - this time, an incredible album of sparse and spare songs. That self-titled album has left an enduring mark in our hearts' ears ever since. His music is very much concerned with the world, as seen from his perch in Glasgow, Scotland... END_OF_DOCUMENT_TOKEN_TO_BE_REPLACED 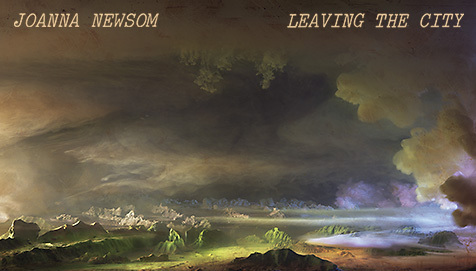 MORE NEWSOM! PREPARE YOURSELF FOR "LEAVING THE CITY"!

Arrangement, production, mixing, Marxophone, Mellotron, piano, harp! Those many, many words combined ever so masterfully and exquisitely delivered by that singular voice! It's high-fucking-time for another fine splash into the Newsom pool: “Leaving The City” signifies that rest period is finally over! Further presenting the magnificence of Joanna Newsom and her long-awaited dual LP, Divers, “Leaving The City” is surging with a dynamic, boundless elegance, and following the release of the first Divers single, “Sapokanikan,” it reminds us that Newsom is a melodist above... END_OF_DOCUMENT_TOKEN_TO_BE_REPLACED 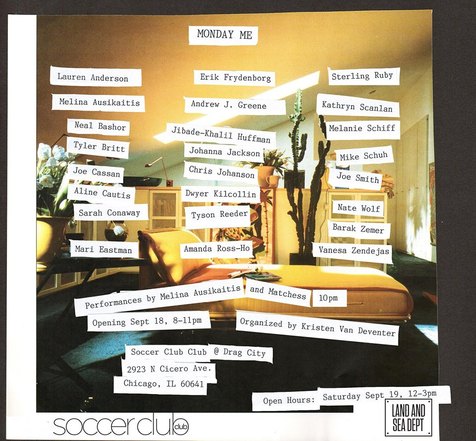 YOU + FRIDAY NIGHT = MONDAY ME AT SOCCER CLUB CLUB!

It's Friday night, where will you go for your fresh culture sesh? Wait wait, don't think too hard, we'll do the mind-work for you: you're heading right here to Drag City's very own arts and events center, Soccer Club Club! 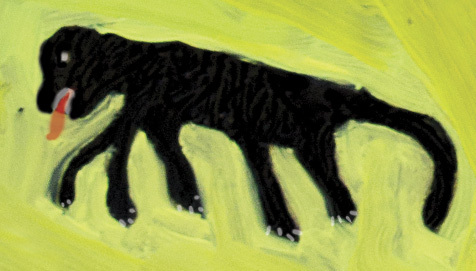 RIDE THE DIGITAL WIND WITH WAND, FOR 1000 DAYS!

This month, Wand launch their third album in what can only be called the relative blink of an eye: their Drag City debut, 1000 Days. In this year’s last year, Ganglion Reef, Wand’s debut album release on GOD?, reveled in their dark circuits and three-ring modulations; Golem, out March 2015 on In the Red, chem-trailed Wand’s sounds farther down the road and past the sky. With less than 365 days behind them, 1000 Days continues to reword definitions of “rock” and... END_OF_DOCUMENT_TOKEN_TO_BE_REPLACED