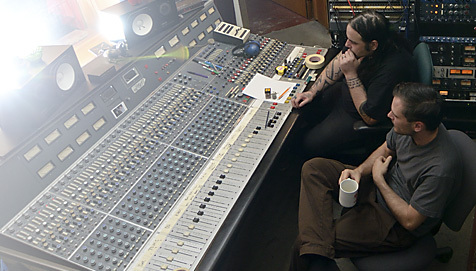 In one of Retrograde's vilest cruelties, a non-life-threatening personal injury (hard to play drums with a broken arm) has forced OM's recently announced USA tour, originally set for August, to be postponed. Epically SAD! Thankfully, we at Drag City can once again turn our nation's eyes to Europe, whose citizens will get another crack (sorry, Emil!) at vibe-ing in with OM yet again before our American-assed collective mind. Either way, OMbres world-wide get a collective chant or three for snatching up seemingly every... END_OF_DOCUMENT_TOKEN_TO_BE_REPLACED 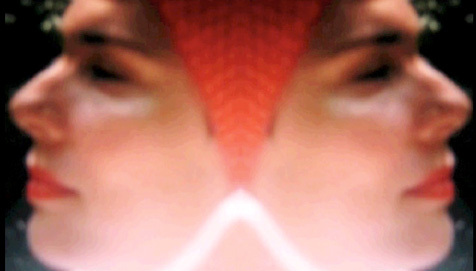 Really, what is "The Rule of The Game?" In these tense times of global conflict coupled with the insurgence of millisecond attention spans based on media over-saturation and electronic device-dependence, could the rule be more of a release? Silencio was released to the world last week, and here we are with the first video single from it, directed by Marie Merlet (of Monade), "The Rule of The Game." A visual counterpoint to the lyrics of the song, it was filmed on... END_OF_DOCUMENT_TOKEN_TO_BE_REPLACED 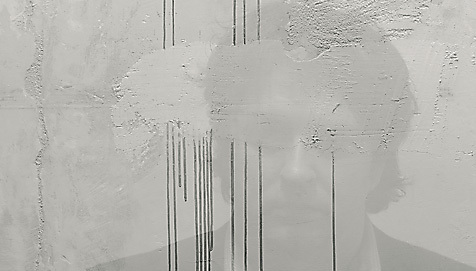 ONE THOUSAND BIRDS PREP FOR ASCENT

Ascent comes but once this year- August 21st, man! That's when the new Six Organs of Admittance LP lands on the racks, intercepting your ears and mind. Album track "Waswasa"'s been buzzing around for months now, it's not-so-secret satanic sounds blown out with abandon. It's merely one example of Chasny's vision, one that can be traced to his mind-forward realization of an epic, science-fantastic trip involving humans in space and the combination of fallibility and cold fate that our lives mean in the... END_OF_DOCUMENT_TOKEN_TO_BE_REPLACED