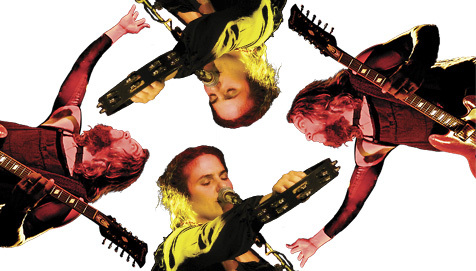 Open your doors, unlock your windows and let the vibrant collection of songs and sounds from Faun Fables in! Dawn McCarthy's song-telling machine, along with her longtime collaborator Nils Frykdahl and their convoy of young whippersnappers, is ready to embark on a short tour across the U.S.! Faun Fables are renowned for their swirling fusion of music, theater and the astute playfulness of their live shows, the essence of which explode on such classic recordings as Family Album and Light Of A Vaster Dark... END_OF_DOCUMENT_TOKEN_TO_BE_REPLACED 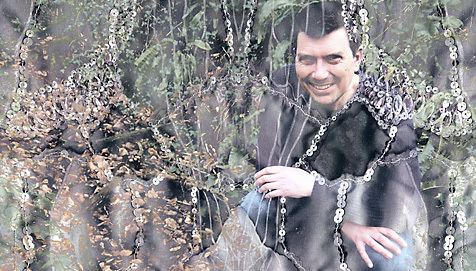 Open youself to the idea of abduction! Flying Saucer Attack return to release Instrumentals 2015, their first album in 15 years on Friday the 17th of July 2015. Comprised of 15 fresh David Pearce solo guitar performances recorded in characteristically lo-fi manner at home, on tape and CD-R, Instrumentals 2015 is an album that will appeal both to FSA diehards and those wholly unfamiliar with the outfit's recorded output.

The 15 tracks on Instrumentals 2015 present an impressionistic narrative which transports the... END_OF_DOCUMENT_TOKEN_TO_BE_REPLACED