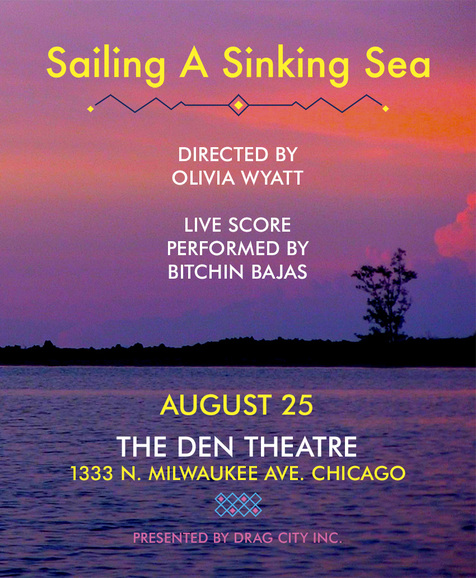 SAIL AWAY WITH BITCHIN BAJAS IN CHICAGO

Olivia Wyatt's "Sailing A Sinking Sea" will be screening for the first time in Chicago on August 25th at The Den Theater! And if that's not enough to make you jump out of your seats and grab tickets immediately than this surely will--Bitchin Bajas will be performing the entirety of the score LIVE as the film is rolling. See, "Sailing A Sinking Sea", Olivia Wyatt's feature-length documentary exploring the culture of the Moken people of Burma and Thailand, was scored by Bitchin Bajas!... END_OF_DOCUMENT_TOKEN_TO_BE_REPLACED 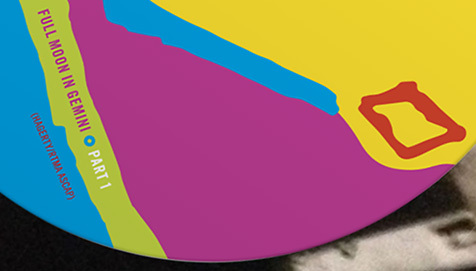 THE HEX HOWLS AT THE MOON AND THE SUN

This year has been a busy one for Neil Michael Hagerty and The Howling Hex, what with the release of their excellent full length memorializing America's highest city and the subsequent massive European tour just a few months ago. It got us thinking-why does Europe get all the love and attention that WE the people deserve?! Well, Neil more than got the message and heard the yearning loud and clear- beginning next month The Howling Hex will be touring the United States next month... END_OF_DOCUMENT_TOKEN_TO_BE_REPLACED 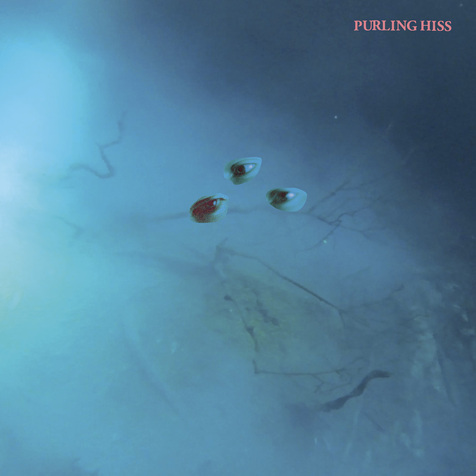 It's dark outside our window, with thunder echoing over the horizon - a familiar rumble, but we can't tell where it's headed. Does this mean Purling Hiss are coming back our way? Among other things, YES. High Bias is in the air.

Since 2009, the fuzzing rock power of Purling Hiss has taken many different forms, all emanating from Mike Polizze's instinctive approach to playing guitar, writing songs and hooking a feeling from disparate memories, sensations and desired effects. High Bias moves... END_OF_DOCUMENT_TOKEN_TO_BE_REPLACED

Vibrating through the earth with heavenly, wavy grooves, OM's transcendental vibes and Advaitic Songs are headed your way! It's been a hot minute since the OMbres headed out to the West Coast, but beginning early in November each of the seven seals (California state laws) will be broken! Their low tones and dark chanting moans are so deeply esoteric that one riff to the eardrum will result not only in a pulsating head nod, but the inevitable push towards an inescapable light! Or... END_OF_DOCUMENT_TOKEN_TO_BE_REPLACED