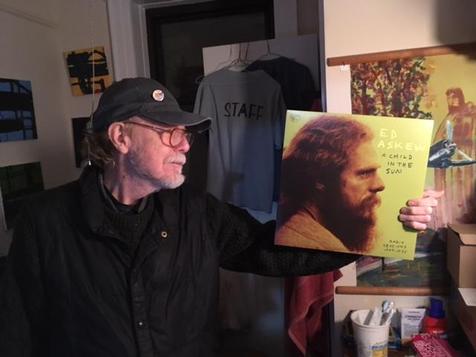 Ed Askew's 1968 ESP-Disk release Ask the Unicorn presented his musical charm and disposition with little streamlining, allowing his emotionally raw, lyrical songs to shine. This was a rare record for people who considered themselves odd and lonely, and those that heard it, lived with and drew comfort from it - but for many years, it was the only thing heard from Ed, who performed and painted through the 70s and 80s without much recording activity. Today, thanks to the reissue of Ask the... END_OF_DOCUMENT_TOKEN_TO_BE_REPLACED

Ready to unlock some mysteries - and unearth some others? Follow Ka Baird deep into our underground bunker for another one-of-its-kind Steamroom Session! Performing live for Drag City Limits in the mythical Steamroom, Ka Baird bares all (spirituo-figuratively, people!) with a trans-formative rendition of "Ka". "Ka" is a palpitating gusher of energy, aiming for total erasure of thought through physical catharsis and movement. Baird's sonic spirit takes hold, thrusting herself into ecstatic mediation that transfers radiantly to our own eyes and ears, while providing us... END_OF_DOCUMENT_TOKEN_TO_BE_REPLACED 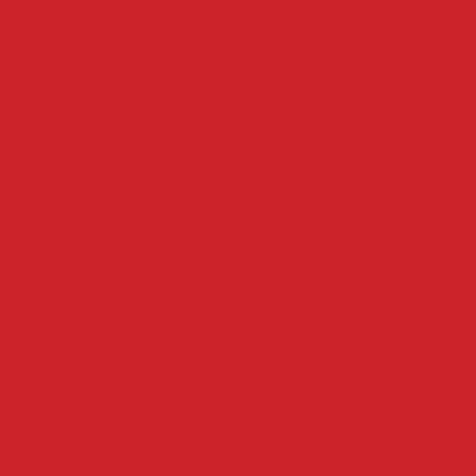 TY SEGALL IS ON FIRE!

Ty Segall’s new song, “My Lady’s On Fire” has been heard on the tour trail over the course of 2017, quickly becoming an audience favorite with its classic pop ballad style that offers provocation to the unrighteous creators of chaos. The studio version encompasses a range of yearning emotions through an iridescent production blend of electric piano, acoustic and electric guitars and saxophone. In fact, this could be the saxophone jammer of the year! The solo brings us to our knees. Insane or... END_OF_DOCUMENT_TOKEN_TO_BE_REPLACED 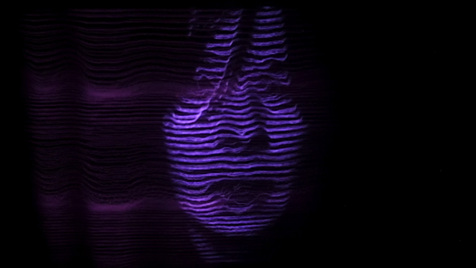 SHIFTING THROUGH THE ATMOSPHERE

The imperceptible shifts of being are illuminated, elevated and celebrated on Circuit des Yeux's shattering new album Reaching For Indigo. As the first sounds and words you hear, "Brainshift" causes the floor to drop from beneath you, as you travel deep within Haley Fohr's psyche. This is a trip she takes every day, but one that makes for breathless listening for the rest of us. Haley's unflinching power and volitant lyric croon spiral we the listener through layers of intimacy and... END_OF_DOCUMENT_TOKEN_TO_BE_REPLACED 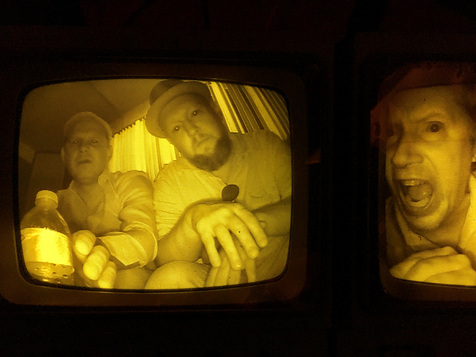 Sometimes the things you question the most in life are instead the things least worthy of consideration. Like, for instance, what have Mountain Goats fans done to deserve the forthcoming Spring tour-leg with Dead Rider? Delving into the state of people's karma and/or the vagaries of the luck of the draw....these are some not worth considering. Instead, it's more fruitful to consider how Dead Rider's show will be reanimated in the big rooms they'll be playing back East in April. That's a delicious... END_OF_DOCUMENT_TOKEN_TO_BE_REPLACED