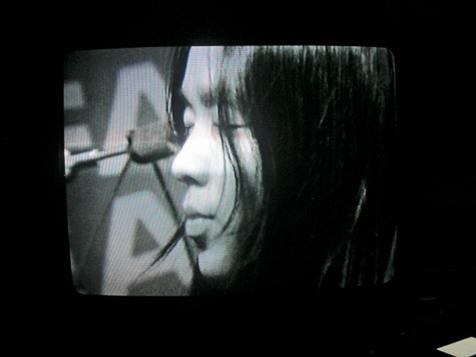 ALL EYES ON FUMIO MIYASHITA

By October 1979, Aaron Weiner and Ron Curtiss had produced a handful of Boffomundo Shows at Los Angeles' first public access television studio at Theta Cable in Santa Monica. Joined by eventual partner Tony Harrington of All Ears Records, The All Ears Boffomundo Show was born! 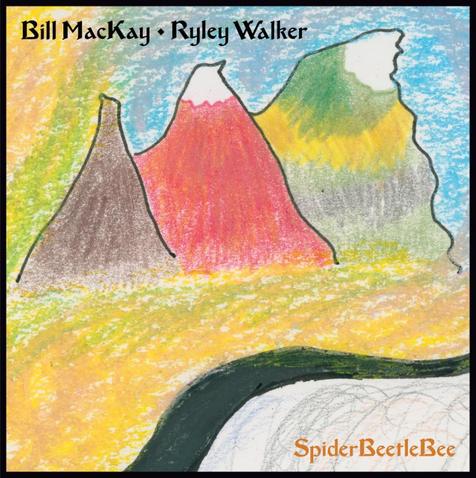 MACKAY & WALKER BACK IN THE RING

Bill MacKay and Ryley Walker's inspired collaboration continues with a 2nd volume of freshly baked tunes: they call it, SpiderBeetleBee! It's been nearly two years since their much-admired 2015 debut, Land of Plenty (Whistler Records), and SpiderBeetleBee more than makes up for the long wait with a rich, resonant batch of performances that elevate the guitar duo's sound into an ever-widening panorama of styles.

Their first album was developed over a month-long live residency at Chicago's Whistler, reflecting MacKay and Walker... END_OF_DOCUMENT_TOKEN_TO_BE_REPLACED

Listen to the battle cry of Bonnie 'Prince' Billy and The Roots of Music! The Roots of Music empowers local youth through music education, academic support and mentor-ship, while preserving and promoting the unique music and cultural heritage of their city. A trip to New Orleans years ago was Bonnie's first introduction to this incredible organization, and he's been enamored even since! It all comes full circle now with the release of a very special rendition and video of "The Curse", a cover of... END_OF_DOCUMENT_TOKEN_TO_BE_REPLACED 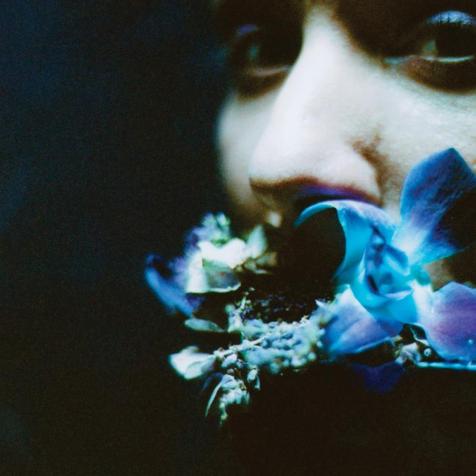 Drag City is pleased to welcome Circuit des Yeux to our roster with the October 20th release of Reaching For Indigo! Vocalist, composer, and producer Haley Fohr has been Circuit des Yeux since she was eighteen years old. Born in the Year of the Dragon in Indiana's own "Star City" (that's Lafayette, IN!), she released records regularly over the past two decades, including four full-length albums and several mini-albums and singles. Chicago-based since 2012, she's played shows everywhere, bringing her sounds to the far-(and... END_OF_DOCUMENT_TOKEN_TO_BE_REPLACED