The texts, emails and tweets keep coming in, asking, where in the world is Scout Niblett? Finally, we have an answer: she's surfaced at the perfect time to announce a week-long tour of Europe this November (with a festival date in Portugal this coming Saturday)! Scout Niblett's last record, It's Up To Emma, detonated several years ago - yet the fallout remains, leaving a serious Scout void in our lives that needs filling! We'd give anything to be a fly on the... END_OF_DOCUMENT_TOKEN_TO_BE_REPLACED 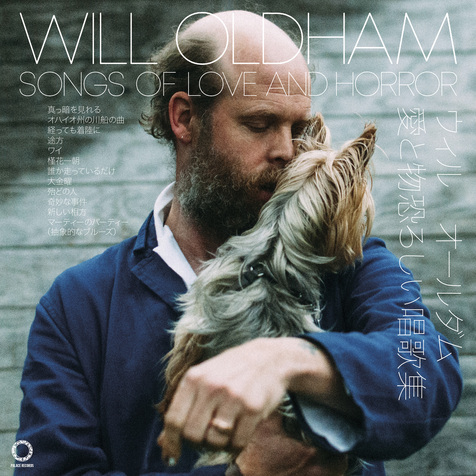 The songs of Will Oldham have been written most often for the aliases of Palace or Bonny. Their identities, kept necessarily separate from Will's, the songs were written to create a singular encounter, to be shared among those who choose to listen. Songs of Love and Horror is a rare entry in this ouvre: a Will Oldham album, with the writer taking a turn as singer. As befits the nature of this project, the songs are sung and played by Will alone, in a... END_OF_DOCUMENT_TOKEN_TO_BE_REPLACED 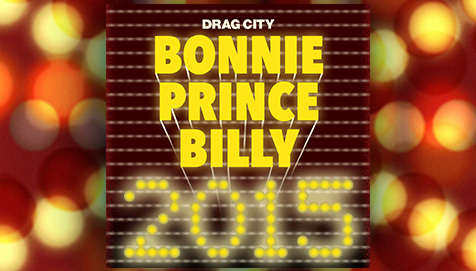 The song "Mindlessness" is a single from SINGER'S GRAVE A SEA OF TONGUES. The B-side, "Blindlessness", was named for the occasion. The song was written and recorded for possible inclusion in a motion picture but was rejected by the filmmaker.  And so, Will Oldham invited filmmaker Kyle Armstrong (for whom he had narrated a short science/art hybrid doc called MAGNETIC RECONNECTION) to Louisville to shoot a short film piece around the song.  In the video, Oldham wears a blindfold.  The blindfold is a... END_OF_DOCUMENT_TOKEN_TO_BE_REPLACED