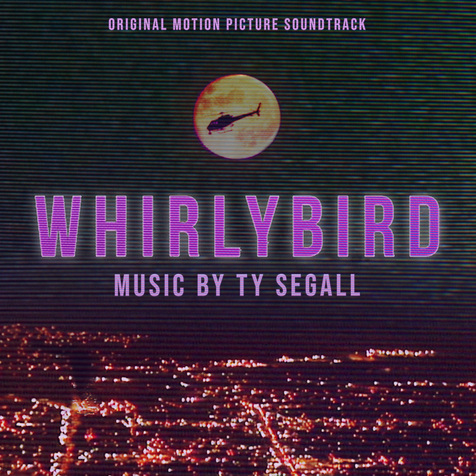 Released to great acclaim in Summer 2021, Whirlybird tells the story of Zoey Tur and Marika Gerrard, former partners and founders of the Los Angeles News Service, deftly tracking their extraordinary and often-reckless pursuit of breaking news throughout the 80s and 90s – a time in which they pioneered the use of a helicopter to report on... END_OF_DOCUMENT_TOKEN_TO_BE_REPLACED 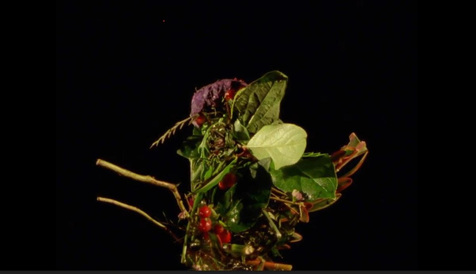 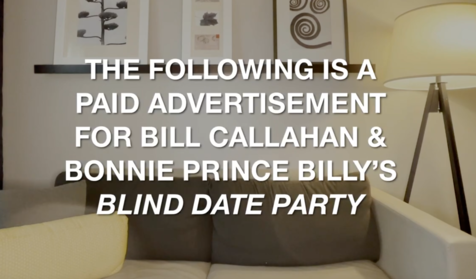 Imagine infinite moments of time: songs from history, made by many fond, familiar names, then played and sung in other times by other very noteworthy individuals and slowly released into a whole new timeline, promoted exclusively on the internet with videos, works of art and guest-star cameos. Stop! You don't have to imagine anymore - now, you can have this living musical almanac in your very own home. Blind Date Party is NOW AVAILABLE on vinyl, compact disc and cassette formats.... END_OF_DOCUMENT_TOKEN_TO_BE_REPLACED 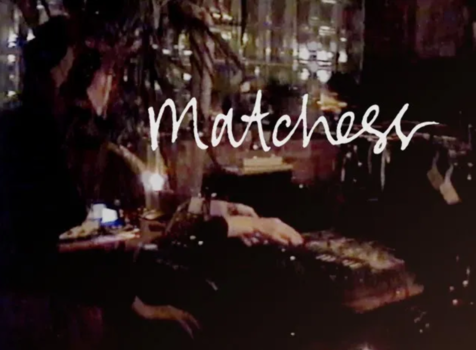 Keeping the magic transparent, Whitney Johnson (of Matchess) says, "In this video, I build and distort an overtone series above the fundamental 64 Hz. I begin with sine waves in the 2nd to 5th harmonics in this order: 192 Hz, 256 Hz, 320 Hz, and 384 Hz. Each of these is coming from... END_OF_DOCUMENT_TOKEN_TO_BE_REPLACED 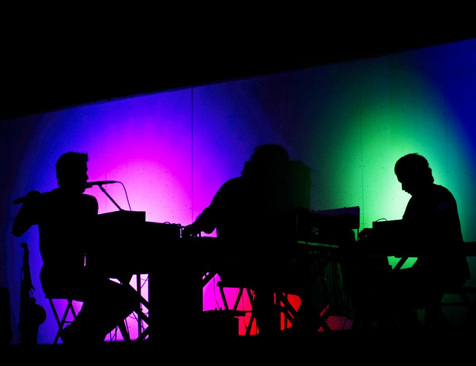 THE SPACE [CALLED CONTINENTAL EUROPE] IS THE PLACE

On Switched On Ra, the Bajas deep delve into the songbook of one of their soul-predecessors, Sun Ra. Utilizing nineteen different keyboards, their take on Ra's loose grooves and the Arkestra harmonies is as unique as it is intoxicating.

With a few Chicago performances under their belt, Bitchin Bajas are set to redistribute the radiation of Sun Ra's atmospheric gas across our terrestrial sphere; with European festival dates secured, Cooper Crain, Rob Frye and Dan Quinlivan are primed to transport their... END_OF_DOCUMENT_TOKEN_TO_BE_REPLACED 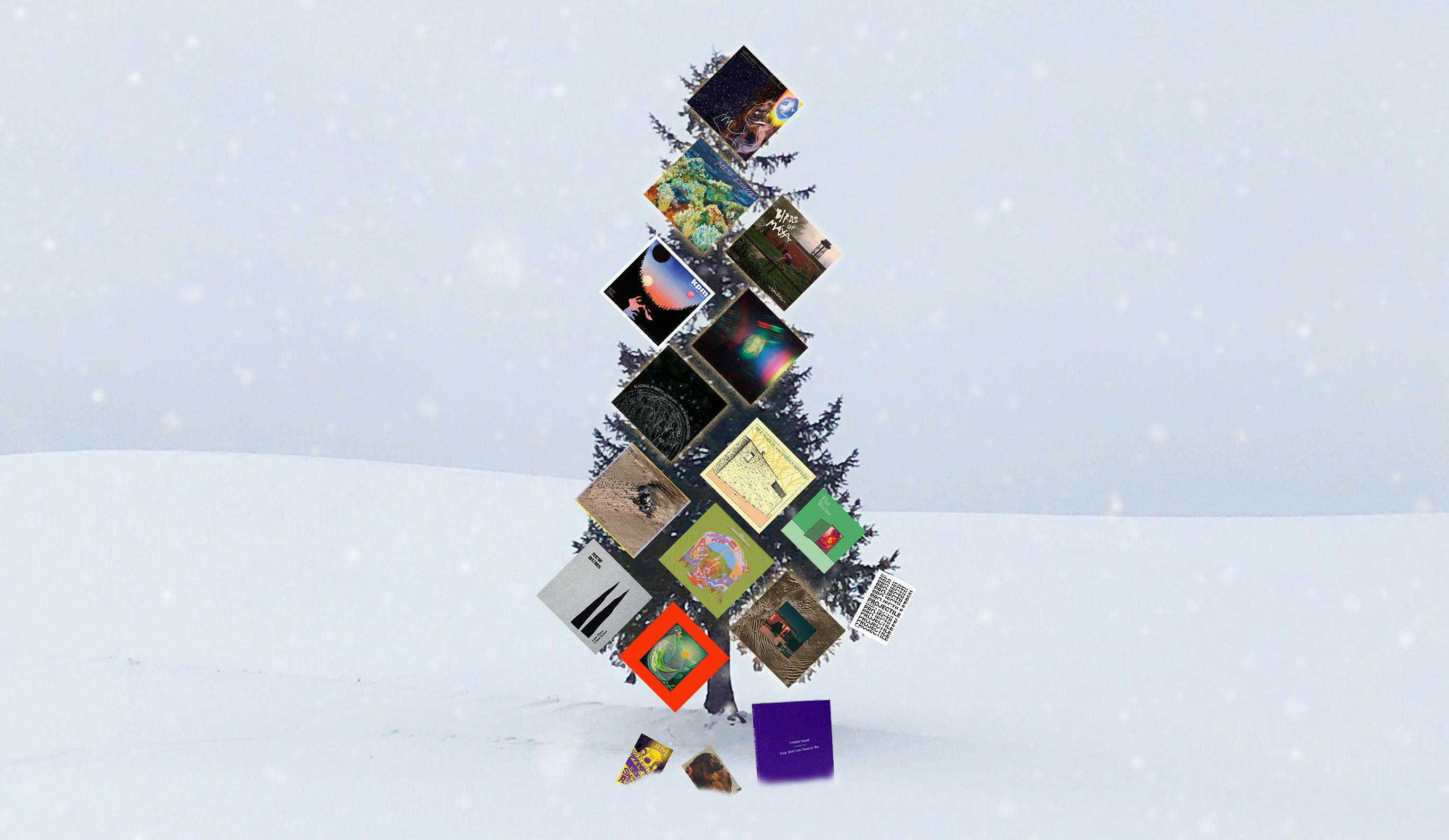 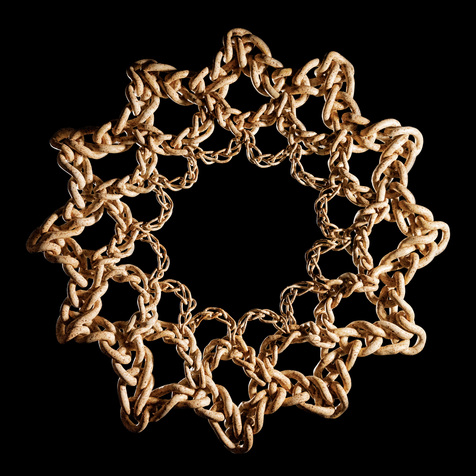 Sonescent, the new album from Matchess, came to Whitney Johnson’s mind while she was at the Dhamma Vhadanna Meditation Center just north of Joshua Tree, during a course of Vipassana meditation. This is a ten day period that requires, among other codes of discipline, the practice of Noble Silence: silence of body, speech, and mind.
In the past decade, the music of Matchess has spanned outer and inner space, seeking the unseen world that exists behind the world that we see everyday.... END_OF_DOCUMENT_TOKEN_TO_BE_REPLACED 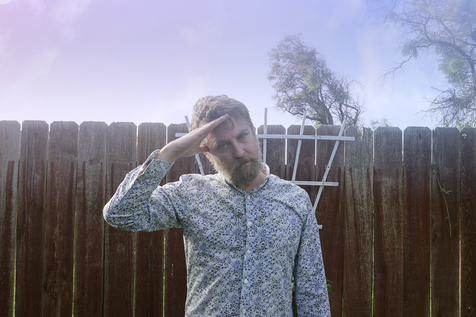 The Intimate Landscape has arrived, stretching from the far horizon into our very mind! This latest entry in the hallowed KPM music series is simply beautiful music, humbly drawing together essences of folk, ambient and soundtrack music (check the visualizer for "Second Moon" as proof!). The Intimate Landscape is Ben Chasny's first solo outing under his own name, but he's been releasing music under the moniker Six Organs of Admittance for nearly 25 years -it's his main jam, to say the least! Therefore, poised to... END_OF_DOCUMENT_TOKEN_TO_BE_REPLACED

Artists in this story: Six Organs of Admittance, Ben Chasny 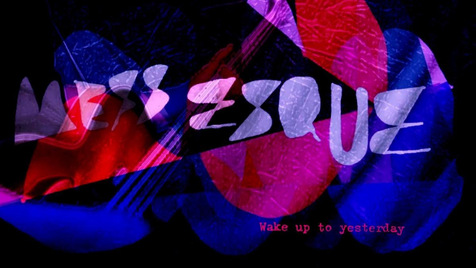 Mess Esque was born, like so much of us, in the percussive impact of a big bang! In this case, it was a hoped-for collision of two musical comets - Helen Franzmann and Mick Turner - who've long cut individual paths through the empyrean sea that surrounds our worlds. Their courses were subtly altered when Mick sought a singer to collaborate with on new material. In this new combustion, Helen and Mick direct intuitions and meditations from the remote confines of their individual selves into a greater mass, one... END_OF_DOCUMENT_TOKEN_TO_BE_REPLACED 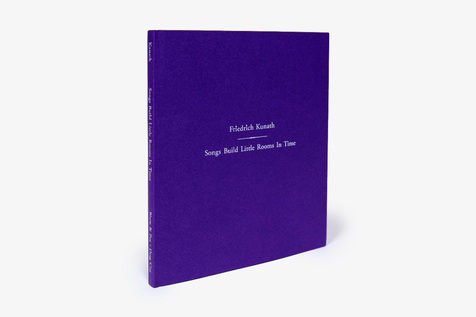 An artists’ book born of an ongoing collaboration between Friedrich Kunath and the late musician, writer, and friend David Berman. Published on the occasion of Kunath’s 2019 exhibition at Soccer Club Club, Chicago, IL, presented by Blum & Poe in partnership with Drag City. Designed by longtime mutual friend and collaborator Michael Schmelling.