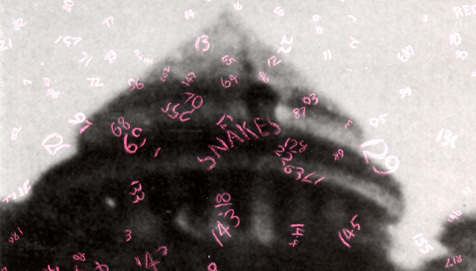 The Red Krayola's Black Snakes and Three Songs On A Trip To the United Statesare back on planet earth in digital-only format after a sabbatical of years! As the early 80s became the mid-80s, Mayo Thompson guided The Red Krayola with Art & Language into a whimsical third phase reliant on danceable beats and a less didactic approach to the discussion. The title track of Black Snakes along with "Future Pilots," and "Ratman, the Weightwatcher," were classics from this period, while "A Portrait of... END_OF_DOCUMENT_TOKEN_TO_BE_REPLACED 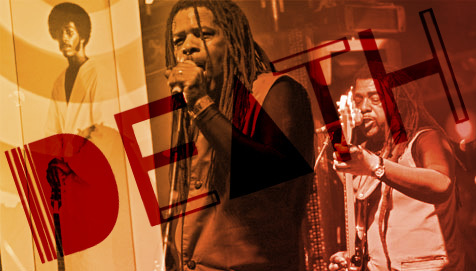 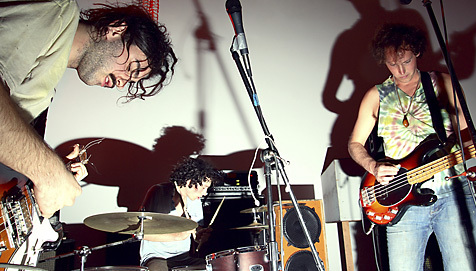 Some bands tour, others DOMINATE. Perhaps envisioning a Napoleonic invasion of epic proportions when booking this thing, the CAVE European tour has ballooned into a nitrous-filled cloud set to cover the mainland, Scandinavia, and even the United Kingdom from now til mid-December (dates still being added, daddy). For those of you fucked up enough to have missed out on purchasing Pure Moods, the new CAVE 12” EP and first for Drag City, this is your chance as they’ll be toting a bunch in their... END_OF_DOCUMENT_TOKEN_TO_BE_REPLACED 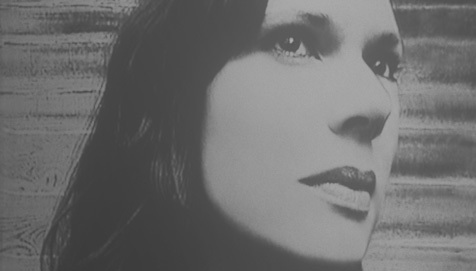 Hot damn, the new solo record from Laetitia Sadier, The Trip, has literally flown out the door over the last couple weeks. We knew the album was something special, yeah; we’re just stoked that you, the congregation, have received the Drag City sermon! As an especially sweet bonus, now peoples of all nations get a chance to see this Stereolab-ite assert her solo-self live, in person, over the next two months! Coming off a packed in-store performance at the Rough Trade East in London-town,... END_OF_DOCUMENT_TOKEN_TO_BE_REPLACED