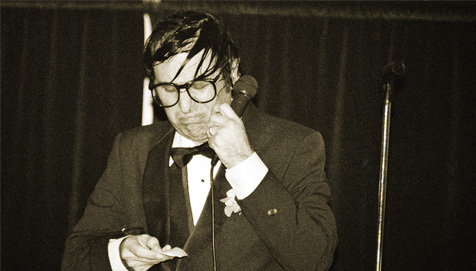 NEIL HAMBURGER DOES CHICAGO (AND CANADA)

2010 has been a typically busy year for Neil Hamburger! At this point, if he kicks the bucket in his car, we won't be surprised - but we will be trying to get a sponsorship from the car company. Neil's got debts that go farther than his current list of tour dates! Anyway...in the wake of a reasonably sucessful series of shows that he MC'd for Faith No More, and an eqally OK tour with Pucifer, the gags continue as the man we hate... END_OF_DOCUMENT_TOKEN_TO_BE_REPLACED 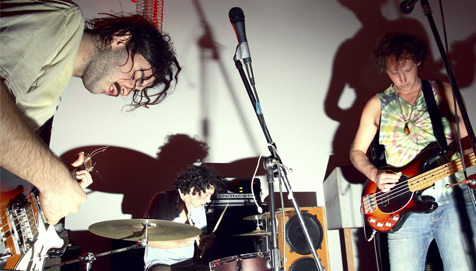 Hott on the heels of their Drag City debut, the deceptively dense Pure Moods EP, CAVE are taking their soaring jams and dance grooves across the U.S.-iverse in June, July and yes, August, spreading like sticky syrup from sea to defiled sea (and including a week in Canada (it's only fair)). It all kixx off with a record release party at Chicago's own The Hideout on June 4. That's right, Friday! What better day to get your CAVE on?!? If you can't find them in... END_OF_DOCUMENT_TOKEN_TO_BE_REPLACED