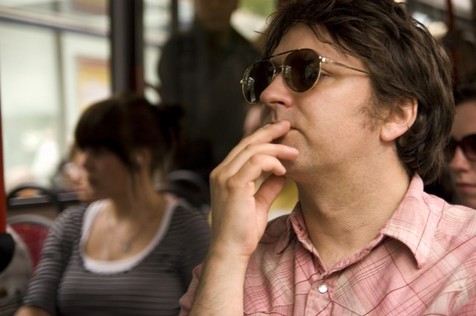 Criss-crossing over the Atlantic fresh off his home-run tour of the USA, Six Organs of Admittance and clan (you may not actually "see" the clan, but trust us, those fetishists are there) landed today in Portugal, where they'll take on the crowds of Porto and Lisbon the next two days. Historically Portugal and Six Organs have had a super chill relationship - 'member the song, "Lisboa," from School of The Flower? Yeah, that's Lisboa, Portugal, little dogie. But maybe you knew that, anyway!... END_OF_DOCUMENT_TOKEN_TO_BE_REPLACED 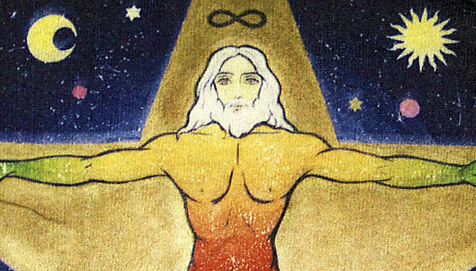 MORE SHIRT FROM THE SOURCE FAMILY

Good news comes in twos, especially from the Source Family. For those of you who want to fly your "I love the 70's religio-cults" flag front and center, we've got just the item for you - two times, thanks to those loveable Aquarian freaks from the Source Family. As you know, it's been thirty-six years since their leader, Father Yod, passed from his body, which led to the dispersal of YaHoWha's sons and daughters across the face of the earth, leaving... END_OF_DOCUMENT_TOKEN_TO_BE_REPLACED 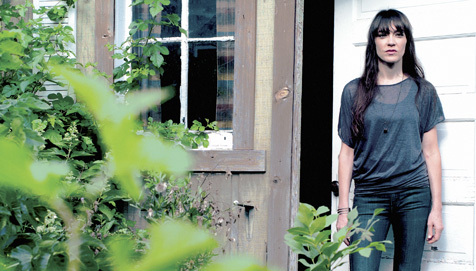 AZITA, here with us all seasons, has embraced the turning leaves, put her fall foot forward, and harvested a brand new album of piano songs, Disturbing the Air. It's been since 2009's How Will You that we last heard an album proper from the Chicago songstress, and that is simply too long for someone with such finely constructed tunes and such command over the performances of same. AZITA can't help it - as a talented artist, she's remained busy, complete with stints acting... END_OF_DOCUMENT_TOKEN_TO_BE_REPLACED 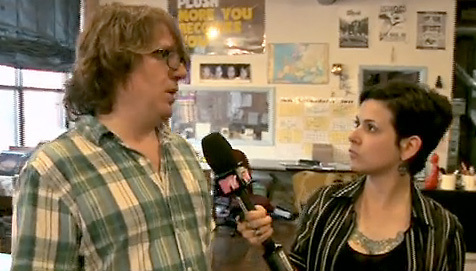 If you're big in Brazil, it stands to reason you ought to be big just about anywhere - after all, there are only a few countries bigger than Brazil scattered around our globe. Alas, size don't really work this way - not when talking country-size anyway. And anyway, Drag City artists are not exactly "big" in Brazil, which is too bad, since it's also one of the grandest countries on earth as well. We just found at that somebody knows who we are... END_OF_DOCUMENT_TOKEN_TO_BE_REPLACED