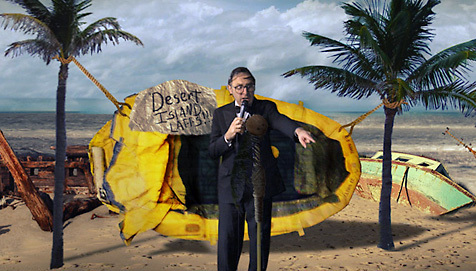 IF THIS BOAT'S ROCKIN'

There's an 855 foot ship docked in Miami, like right now, just waiting to load up with rock kids of all kinds, boys and girls alike, for a three day exercise in avoiding mono while sleeping near a glory portal (I think we just got mono envisioning that! Or at least HIV). They call this high seas adventure The Bruise Cruise. Poor kids from glamorous locales all across the country like Chino, Lincoln, Denton, and Park Slope will board the floating phallus of phun... END_OF_DOCUMENT_TOKEN_TO_BE_REPLACED 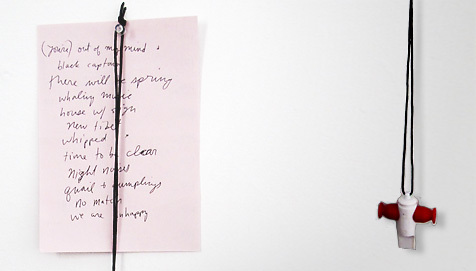 THE B(PB)-SIDES FOR "TIME TO BE CLEAR"

Drag City types love all the fan mail you folks send in on a daily basis; it's our mission to ignore more pressing matters and respond to each and every letter received in timely fashion, gold pens in hand. Sure, we're used to the blood-scrawl of many an inmate, and always pass each of those tear-jerkers on to the artist to which they're directed. Most exciting are the letters full of mystery and intrigue to which we're obligated to investigate. Below is an excerpt from... END_OF_DOCUMENT_TOKEN_TO_BE_REPLACED 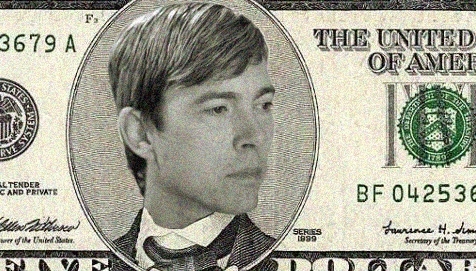 AMERICAN SONGBOOK TO CALLAHAN: "WELCOME!" CALLAHAN TO SONGBOOK: "NO, YOU'RE WELCOME."

Tomorrow evening Bill Callahan will make his Lincoln Center debut as a part of the Center’s American Songbook series. It’s pretty pretentious - I'm sure you've seen it on TV. Somebody performs your song while you sit up in the mezzanine with a smile plastered on your face, trying to live through the moment with a medal rainbow-strapped around your neck. It's a good moment for mom, but for the rest of us...

Oh, wait, that's the Kennedy Center Honors, right! No, no - this... END_OF_DOCUMENT_TOKEN_TO_BE_REPLACED 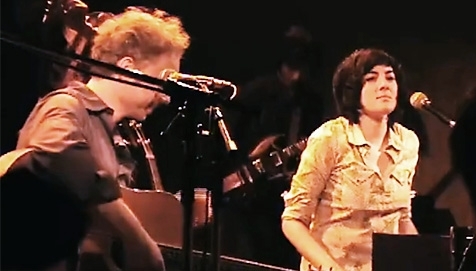 LOOKING BACK WITH DAMON & NAOMI WITH GHOST

For those of you who were born yesterday, it's hard to talk about 2001 without choking a bit. You know, when Y2K killed everyone and all their stuff, things were nuts, dude. We were eating dog food, drinking science water, making up sign language to indicate how high we were, reading the words in magazines, asking strangers for the time – just nuts. Then Damon & Naomi with Ghost called (on what you call a "land line") and they were all like “we made an... END_OF_DOCUMENT_TOKEN_TO_BE_REPLACED

Artists in this story: Ghost, Damon & Naomi with Ghost 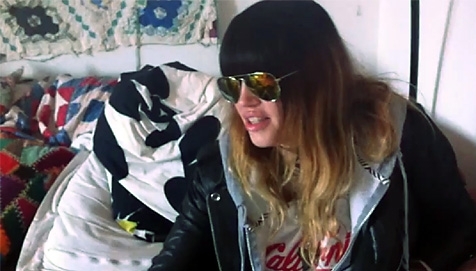 BLACK BANANAS PARADE THROUGH CHOCOLATE CITY: A VIDEO TRIBUTE TO THE ROOTS OF RAD TIMES

Go go go to the chocolate city! Or let the one and only Jennifer Herrema take you there via the virtual world of You Tube with this intoxicateding version of the celebrity video playlist. Taking inspiration from the badass streets of SE Washington DC where this Black Bananas-frontin’ femme fatale first got her Rad Times rolling (and learned a thing or two about knife fights and double-compound swear words), Jenny Bananas put together a string of videos that totes pass the mustard. With... END_OF_DOCUMENT_TOKEN_TO_BE_REPLACED