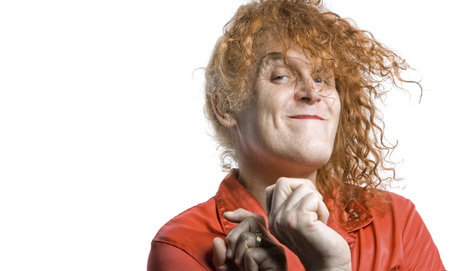 Our favorite living, loving legend (she's just a woman), Baby Dee is no stranger to the road - her vaudevillian soul has been spirited all over the world, performing in any situation your mind could muster. Like situations involving monkeys, unicycles and a one-eyed dwarf, if you know what we're saying. Lucky for all of us North Amerikaners, Yanks and Canucks alike, Dee's revving her engines for a quick dash through the American midwest, with a stop in the Canadian New York (or so... END_OF_DOCUMENT_TOKEN_TO_BE_REPLACED 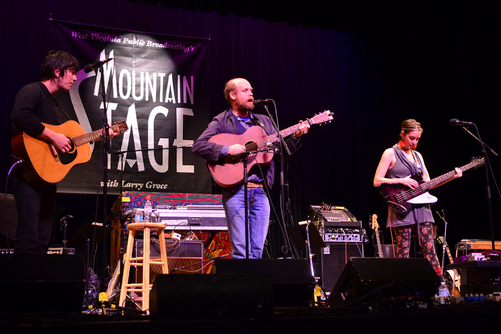 The prints of the 'Prince' lead everywhere! Sighted last week in record stores and radio stations in central California and scheduled to appear in Scandanavia in May/June and the Upper US (Alaska, that is) and the freakin' Yukon Territory later this summer in the company of What The Brothers Sang duet partner (and so much more) Dawn McCarthy, he's also riding the wires of Wild Wonderful West Virginia's Mountain Stage starting today! His set will be beaming out to over 100 stations around this... END_OF_DOCUMENT_TOKEN_TO_BE_REPLACED 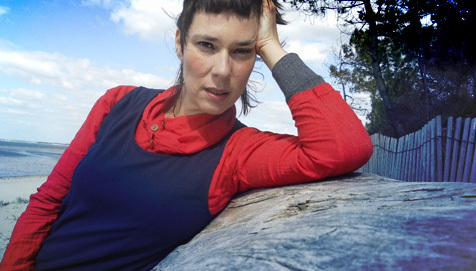 Silencio is yours and ours to keep, OK? Truth out loud, Laetitia Sadier's got a bunch of things to say, despite the title of her latest album. That's why the Silencio tour continues so far and wide, across 3 major continents. It all began in North America last fall, when Laetitia performed complete with band in all the major and minor markets of these socioeconomically challenged United States. Things got realer as she then winged on over to London, gave it to the Queen,... END_OF_DOCUMENT_TOKEN_TO_BE_REPLACED 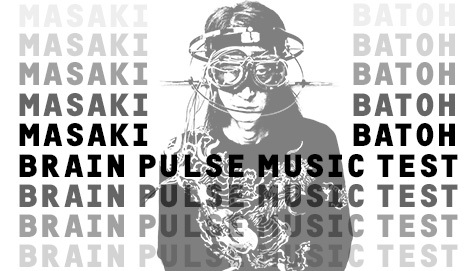 Brain Pulse Music, Maski Batoh's requiem album for Japan and their struggle with the Great East Earthquake and resulting tsunami, utilizes not only traditional Japanese instruments but also a new one of Batoh's own creation: the Brain Pulse Music Machine. It's the mind's music in practice - not the compositional mind, instructing pen to paper or finger to fret - rather, it's the amplified frequencies of the Alpha, Theta and Delta waves of the mind, transmitted from diodes on a head... END_OF_DOCUMENT_TOKEN_TO_BE_REPLACED