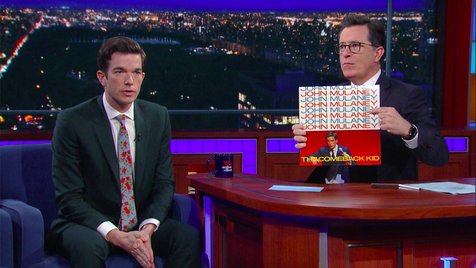 Call his new album The Comeback Kid if you will, but Chicago born John Mulaney is no kid! For the past decade, he's performed stand-up comedy on stages around the world, written for Saturday Night Live and Documentary, Now!, and starred in his very own cancelled sitcom! So our John's a man-ish boy, then! The Comeback Kid is an all-audio recording of his Netﬂix special of the same name - his third album overall and first ever on vinyl! That works good, since The... END_OF_DOCUMENT_TOKEN_TO_BE_REPLACED 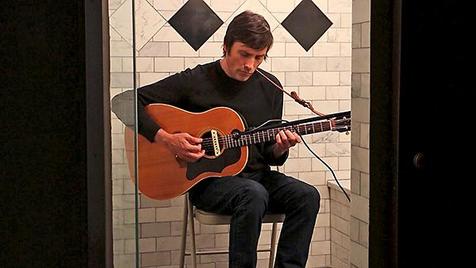 A Drag City steamroom session serves to remind us of the raw emotive possibilities revealed by performances in simple settings. In this case, it's stark, solitary guitar bouncing off the white tiled walls of the steam room found deep within the DCHQ bunker! Yup, Chicago local Bill MacKay stopped by our steamy shower setting to lay down a refined take on a select cut from his fresh new solo album, Esker! 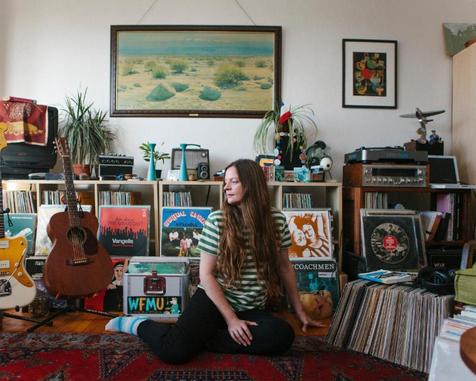 AH, yes, it's a brand new month and another season on earth! Given today's climate, who knows how many more seasons we've got but that's all the more reason to ACT NOW and join Meg Baird for some upcoming shows! That's right, Meg's got a loaded six string on her back and is headed down the southeast corridor of these fine fifty states stopping in cities like Richmond and Atlanta before looping west towards Texas! Meg's carefully constructed ballads are brimming with vibrancy, taking... END_OF_DOCUMENT_TOKEN_TO_BE_REPLACED

Back from the dead again, Papa M has a new video for one of last fall's Highway Songs to remind us of the tumult and triumph found in those rare grooves. If you can recall all the way to last year (we can't),  Highway Songs heaved contradictions and curveballs right at our ears, exploding like  electric magma while exploring  intrinsic moments of existence via an audio-diary vérité. An episodic shot to the heart (through the best way to Papa M's heart, the guts), delivered with... END_OF_DOCUMENT_TOKEN_TO_BE_REPLACED