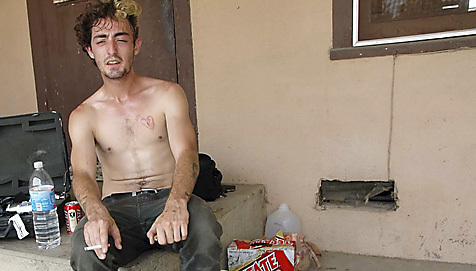 DRAGONSLAYER IN YOUR THEATER

You got a busy couple days coming up. Let's see...empty your pools and take some runs; practice your grindage, but don't bail and nut yourself before heading out tomorrow to catch the premiere of DRAGONSLAYER in New York at Cinema Village! Hell yeah, Dragonslayer is the second film Drag City has offered to the theaters, following Harmony Korine's marginalizing Trash Humpers, and it's about to blow up. Racking up awards left and right (Best Documentary, SXSW 2011; Best Documentary, Hot Docs) and... END_OF_DOCUMENT_TOKEN_TO_BE_REPLACED 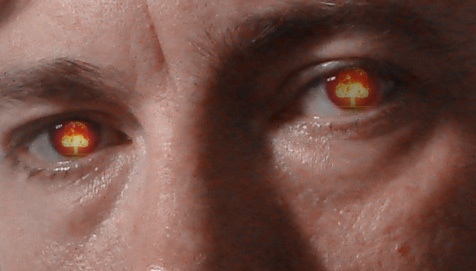 Ah, sweet, sweet Bill Callahan. If at first you don't succeed... try, try again, non? Yes, our Apocalyptic troubadour may have returned home from his springtime trip to Europe having convinced all that saw him of his masterful performance skills, but was anyone convinced of their impending doom? Not likely. Undeterred, Bill has fasted and will spend this week polishing his soapbox and re-stringing his guitar before embarking on a second run through the olde worlde with strengthened rhetoric. A consistent touring schedule and... END_OF_DOCUMENT_TOKEN_TO_BE_REPLACED 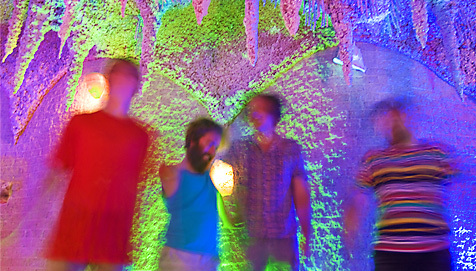 NEVERENDLESS flames on and on - and not by definition, either! CAVE continues to run olympic-style across this green Earth with a blazing torch, racing for victory and the light of spirit, knowledge, and life. Heavy shit, doode! Well, heavy music at least. Heavy, but lean, too - no fat, no flab, just a muscular slab replete with sinewy hypnotics of the rhythmic and sonic varieties. This tour is a massive continuation of the tour that's already been underway all fall, seemingly NEVERENDLESSly. Anyway,... END_OF_DOCUMENT_TOKEN_TO_BE_REPLACED