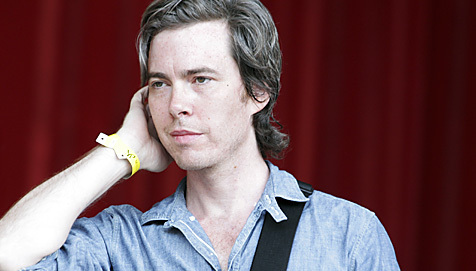 Last we spoke of Bill Callahan, we told you he was off to Spoonbill & Sugertown in Brooklyn, NY, to read from his book, Letters To Emma Bowlcut. Like UFO sightings, what we once considered myth and delusional conjecture from certified crazies is now widely believed to be fact-based and true-- Bill Callahan not only wrote a book of fiction, he is reading from it in specially selected public places! If you thought we were just talking through our bowler and weren't sure that... END_OF_DOCUMENT_TOKEN_TO_BE_REPLACED 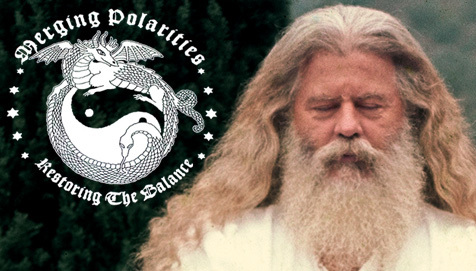 The Source Family Awarehouse at Drag City is alive with chanting, courtesy of a newly received disc the sacred and the profound from Father and the original Source Family (the original, mind you — not any of them knock-off Source brotherhoods that are popping up on every corner these days). Haven't you noticed? The Drag City family is all about family — the Bonny familiy, the Faun-y family and so forth. And we don't source it out, either — no, the true path to... END_OF_DOCUMENT_TOKEN_TO_BE_REPLACED 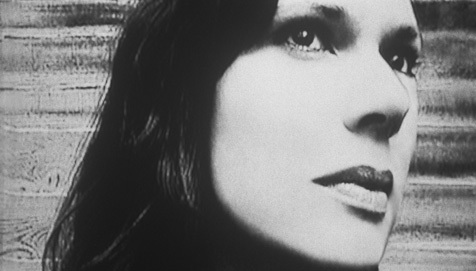 The Trip, as laid out by Laetitia Sadier, just keeps on a-trippin'! Our songstress is still on tour, and turning to Iberia, where she is set to open her suitcase in more cities that we thought Spain could possibly allow for such an excursion. We can't say whether you'll get to see her in a red cape or not, but she surely won't be fighting-- or taking-- any bull, so don't expect to be gored, weirdo! Nope, just expect to feel enraptured should you... END_OF_DOCUMENT_TOKEN_TO_BE_REPLACED 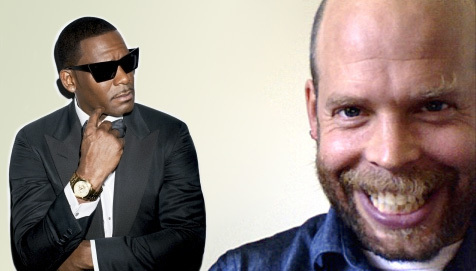 ...R. Kelly, that is! In our heads, we imagine the summit between Bonnie 'Prince' Billy and R. Kelly as a very long night filled with Cristal, limos, hot tubs, at least one state line and loads of freaky ladies. Interview Magazine would have us believe that it didn't go down like that at all! The two singers sit together and muse philosophically about playing characters in song, conceptual parties, the influence of theatre on R.'s music, time-travel, the unknowability of the Id, and where it... END_OF_DOCUMENT_TOKEN_TO_BE_REPLACED