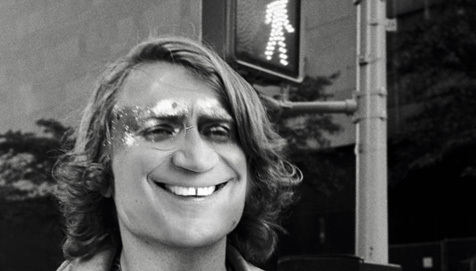 Thought you'd seen it all? Put your eyes back in your head and thank god you did, sinner! Ty Segall's back on the small screen, shredding it live on massive-matrix network television, ascending "The Hill" to stand on the late night summit with Sir David Letterman, tonight on The Late Show! With Twins popping up everywhere, most notably in your local brick and mortar corner bodega bin, headshop and/or undergarment section of the department store, and what with it wearing out the... END_OF_DOCUMENT_TOKEN_TO_BE_REPLACED 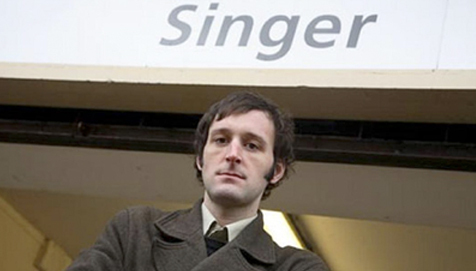 IT'S TIME TO VOTE...FOR ALASDAIR ROBERTS AS SCOTSMAN OF THE YEAR

Aye, we cast our ballot this way every year, you know. It's not partisanship either, but a genuine hunch on our part. But this year, you and everyone else can punch Alasdair Roberts for Scots Singer of the year in the 2012 MG Alba Scottish Traditional Music Awards. Fuck a president - whether tradding the boards as a solo singer or and collabing with the likes of Jackie Oates, Karine Polwart and Mairi Morrison, or preseneting brand-spanking new materials like the stuff-of-epochs found... END_OF_DOCUMENT_TOKEN_TO_BE_REPLACED