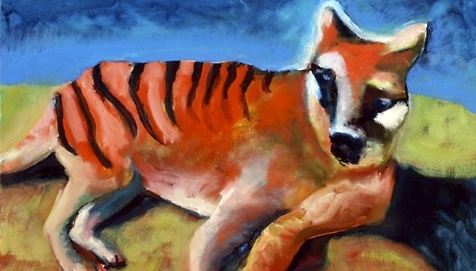 MICK TURNER PAINTS HIS WAY TOWARD THE LOW ART-FORM

You know, not every work of art frames up exactly 12" x 12", but those be the die-men-she-own-ays for a record cover, kids! So we of the industry fearlessly take beauty and find its essential detail, finding within the art another form of art, that which is called "album art." But fear not "actual art" lovers! The deep-down-under gang known as Dirty Three is here to increase your galleric intake. Turns out that Australians actually appreciate the work of art outside of its function in... END_OF_DOCUMENT_TOKEN_TO_BE_REPLACED 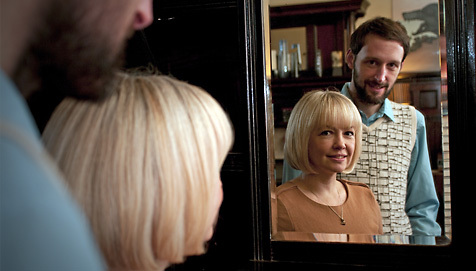 URSTAN IN THE PLACE WHERE YOU ARE (NOW FACE NORTH)

Urstan! This toast celebrating the birth of a new child is specific to the Isle of Lewis, Scotland, which makes it a fitting title as well for the new album of Gaelic songs both new and old from Mairi Morrison & Alasdair Roberts. It's set for release on March 27th, at which point we intend to paint the world Gaelic! This is a new-old tongue for most people - so far removed from today that it seems ancient. Which it is - but... END_OF_DOCUMENT_TOKEN_TO_BE_REPLACED

Sandy Bull glided from raga to classical and back through the acid rock swamp in his all too short days as a master slinger of guitar and guitar-like instruments; his four records for Vanguard are blueprints for anyone working on a freaky guitar sound and a dream, passing through modal drone territories with guitar, oud, and banjo that predate the gen-pop of modern rockers' fascination with eastern sounds by many years. His followers in the day were as big as The Beatles and Hunter S.... END_OF_DOCUMENT_TOKEN_TO_BE_REPLACED

Artists in this story: Sandy Bull 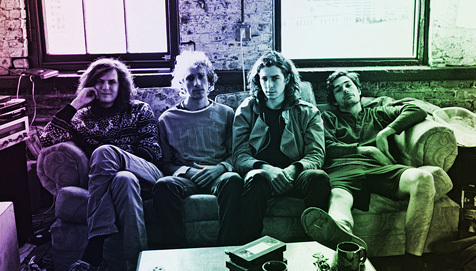 NOT EVERY BODY CAN BE DOPE BODY

What have we? Dope Body! The lovely brothers of Baltimore have erected a fresh slab of sound fit for releasin' on May 22nd. They call it, Natural History. 'Tis the Drag City debut for these fellows, sure to give hope to all bodies world-wide, both natural and enhanced. But you've heard about this already, right? You point your ear towards the ground with your head on the rails; otherwise, you wouldn't be reading this (you sick fuck). Dope Body are road doggies, funsters,... END_OF_DOCUMENT_TOKEN_TO_BE_REPLACED