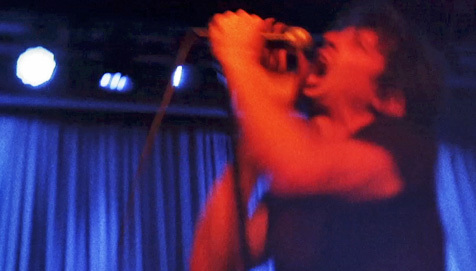 DOPE BODY FOR LIFER, YO!

It's Tuesday, which is as good a day as any to remind you there's a new Dope Body album coming October 21st! Appropriately named Lifer, it appeals to the inner demon rocker in all of us, living long and hard in this musical (and otherworldly) existence with a healthy dose of hedonism. One track from Lifer, "Hired Gun," has already been revealed and it's a ripper, jack! But there's more: the band created a nifty trailer for Lifer, and it's absolutely... END_OF_DOCUMENT_TOKEN_TO_BE_REPLACED 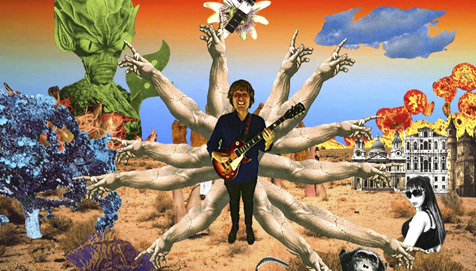 Manipulator is one of the year’s very finest rock records, which is a nice thing to be able to say about a record just about to break into the American Top 40! True fact dat. The songs, the sounds, the singing, "The Singer," - the whole conception! Really though - Manipulator is just getting rolling. Release week was highlighted by four nights of sold-out madness at the epicenter of Ty's LA stomping ground, The Echo - and now the Manipulator band is rocket-riding its... END_OF_DOCUMENT_TOKEN_TO_BE_REPLACED 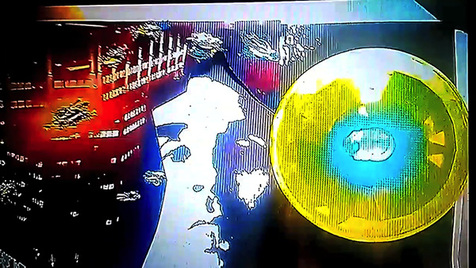 There is a fifth dimension beyond that which is known to man. It is a dimension as vast, infinite, and timeless as space (big bang is only a theory, man). It is the middle ground between light and shadow, between science and superstition, and it lies between the pit of man’s fears, and the summit of his knowledge. This is the dimension of imagination. It is an area which we call…The Goldilocks Zone. Dan’l Boone are in fixed orbit, destined to travel the space-ways of... END_OF_DOCUMENT_TOKEN_TO_BE_REPLACED 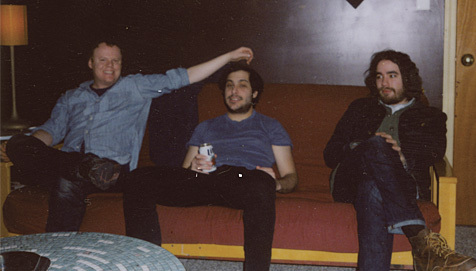 PURLING HISS EXPAND FORTRESS OF SOLITUDE TO INCLUDE EVERYONE

We love it when September kicks off with a burning anthem, and whoo-ha, have Purling Hiss just lit one that's particularly blazin'! Back in the mid-summer you educated yourself in a leisurely manner with da Hiss’s first single, “Learning Slowly;" now prepare to break through their “Forcefield of Solitude,” single numero dos off their howling new album, Weirdon, out September 23rd! "Forcefield of Solitude" is Purling Hiss' summer fade, a sunset jam that enters your ear... END_OF_DOCUMENT_TOKEN_TO_BE_REPLACED