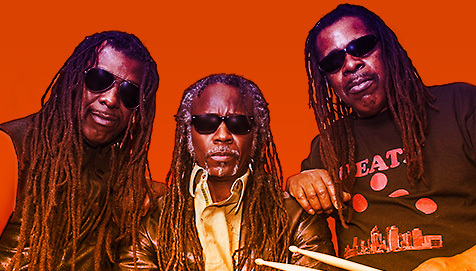 DEATH COMES KNOCKIN' FOR THE WHOLE UK TO SEE

Forty freakin' years since the inception of DEATH and six EPIC years since the release of the long-lost tapes of their TOTALLY seminal punk rock album, ...For The Whole World To See, these rock n' roll victims just WON'T NOT keep on knockin’! With the brand N.E.W. album out earlier this year, the sound of Death is finally back in the world where it deserves to be, with the recognition it deserves! Punk music was being kicked around by many important bands in the... END_OF_DOCUMENT_TOKEN_TO_BE_REPLACED 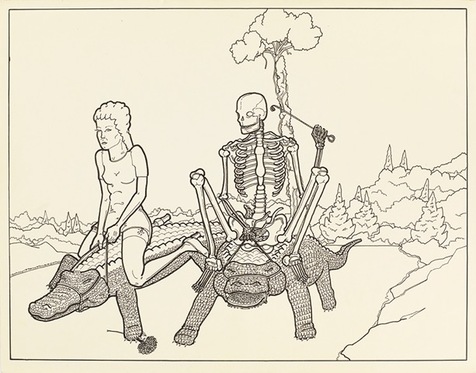 Greene Naftali is pleased to present a solo exhibition, entitled 8th Floor, of never before seen work by Mayo Thompson, the first exhibition exclusively devoted to his visual art. Since cofounding the formative avant-garde, psychedelic rock collaborative Red Krayola in 1966, Thompson has operated from a position of resistance and critical negativity, two themes outlined in the manifesto published on the occasion of the band's participation in the 2012 Whitney Biennial. Overturning conventions of authorship and genre in favor of collaborative working models,... END_OF_DOCUMENT_TOKEN_TO_BE_REPLACED 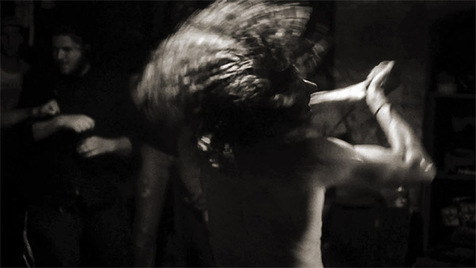 We all know what rock and roll offered a 20th century boy, but here in the nu century, it's clear that Dope Body are the perfect amalgam of what makes rock today. Savagely contorting while pulling the hair of their influences' sounds, Dope Body chew up and spit it out with focused ferocity, making modern punk rock at it's most lethal. A synthesis of screaming riffs, brooding lyrics and digital trash, backed by a loping, tumbling  rhythm section that absolutely never lets them down, Dope... END_OF_DOCUMENT_TOKEN_TO_BE_REPLACED 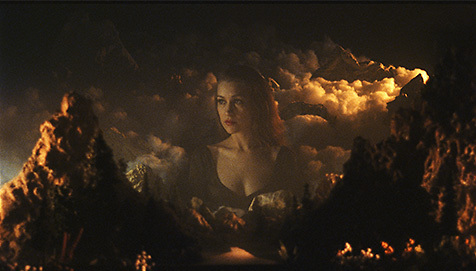 October - and we're still poised to bounce exponentially higher to increase velocity for when we splash into the technicolored depths of Joanna Newsom's Divers! And yet a clear sightline still doesn't fully reveal the limitlessness of this momentous album, nor can it anticipate the tectonic plate shift each new announcement brings! With two songs off Divers already officially "dropped" – first “Sapokanikan,” presented with the Paul Thomas Anderson-directed video, and second, "Leaving The City," accompanied by... END_OF_DOCUMENT_TOKEN_TO_BE_REPLACED 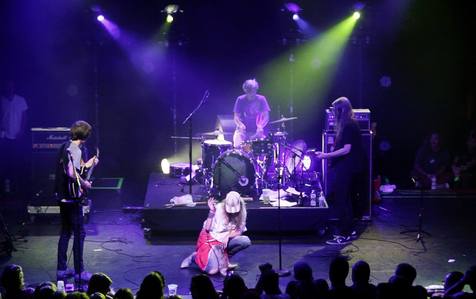 They said this could never happen; they said it never would! But they are Royal Trux - they do whatever they want. Neil Hagerty and Jennifer Herrema are one of the most notorious and confounding duos in rock and roll, a group that leaves you excited, inspired and bewildered-all within the same song. GONE FOREVER - recoiled back into whatever radical xanadu they emerged from, into whatever fever dream they'd inhabited. The future was cancelled. They promised! 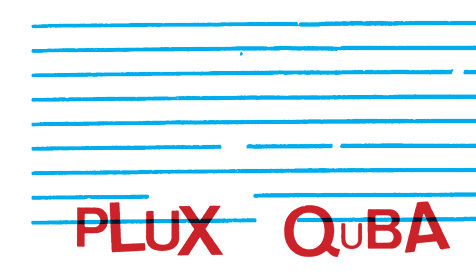 THE EMBARGO HAS BEEN LIFTED: PLUX QUBA RETURNS!

Nuno Canavarro's Plux Quba hails from three decades in the past, yet the simple profile of it's abstract/ambient/cutup collage makes it a record that sits quite comfortably in our IDM-informed future. In 1988, Plux Quba was a primal dark horse in the world of pants-forward electronic music - an obscurity issued with little explanation from the laid-back west coast of Europe: Portugal, of all places! - though the casual listener could hardly know that from an examination of the LP jacket.