RIDING BACK TO THE FUTURE

The early Espers music back in print and circulating freely around the world! It's been a dream for so long for so many - and we're almost there, folks! But before we get to the March reissue date, let's pause, review and listen to a tune. 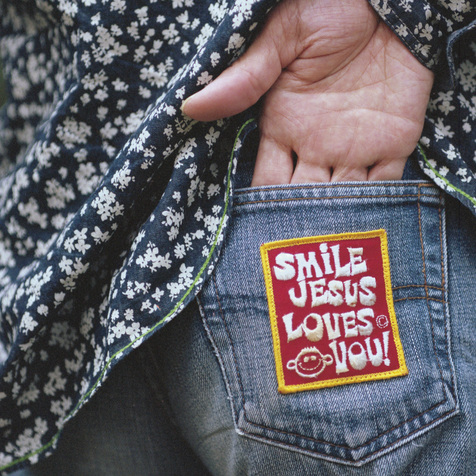 MAY THE POWER OF MASAKI BATOH COMPEL YOU

Masaki Batoh's solo career continues to rise up with his fifth solo album (and second in the last two years), Smile Jesus Loves YOU.

Following the mostly solitary activity of making 2019's Nowhere, Batoh has invited several guests to play with him for parts of Smile Jesus Loves YOU. Like family members, collaborators from The Silence and Ghost make guest appearances, including, for two songs, ex-Ghost and legendary percussionist Hiroyuki Usui (Fushitsusha). As long time listeners of Ghost and The Silence... END_OF_DOCUMENT_TOKEN_TO_BE_REPLACED 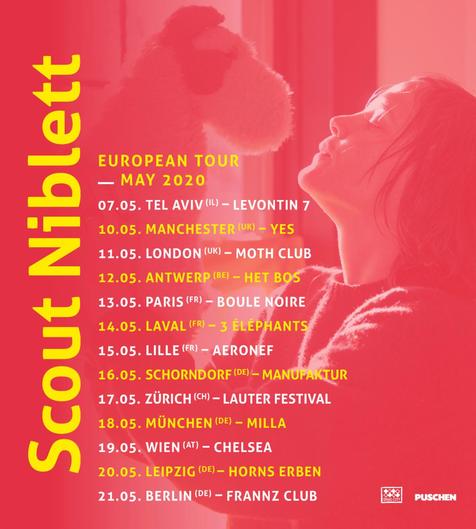 Scout Niblett has a way of sneaking up on you - be it with aggressive hot-box tunes or pensive, grung-noise dirges, she's a hunter and she will find you, the music listener - there's nothing you can do about it! Is it time to Calcinate? You betcha! Scout's just announced a string of burning European tour dates and we had to let you know, lest you remain frosted in the dark. The fun begins in May, so you've got time to save a little... END_OF_DOCUMENT_TOKEN_TO_BE_REPLACED

Hamerkop's brand-new LP debut Remote is a natural progression from the criminally-underrated Bachelorette catalog, seeking catharsis through the contextualizing of personal texts into lush songscapes, using the chill of synth-pop to mask the fallible human soul hidden behind it. Far away from her native New Zealand with a new life and family in America, Annabel Alpers strove to find elements of her old identity in new environs, building songs out of sonic scraps from remote places, as if she were sewing a blanket in which... END_OF_DOCUMENT_TOKEN_TO_BE_REPLACED

Artists in this story: Hamerkop