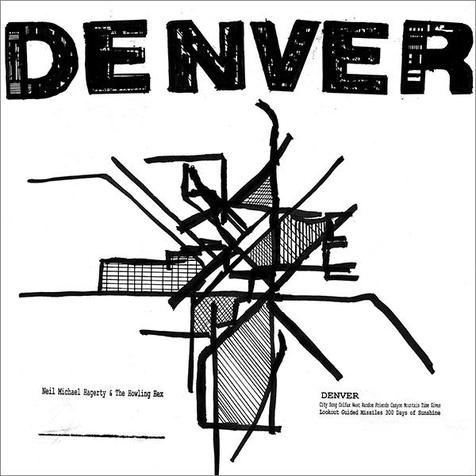 THE HOWLING HEX TRANSMIT 'DENVER' FROM THE MILE-HIGH CITY

Neil Michael Hagerty leads The Howling Hex back out into the sunshine with a new full length, their first since The Best of the Howling Hex back in 2013. This direction, explored in a pair of limited-edition singles released over the past two years, reaches a populist zenith on the new album, Denver, in which an entire community and geographic region are tapped for their  energy, the celebratory pulses of which feed the new music of Neil Michael Hagerty and The Howling Hex!... END_OF_DOCUMENT_TOKEN_TO_BE_REPLACED 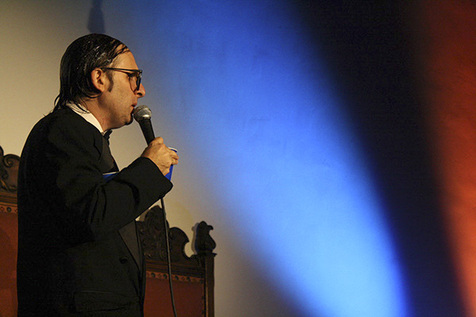 MUST BE THE SEASON OF THE TRUE PROFESSIONAL: NEIL HAMBURGER ON TOUR!

Several decades into a successful career on the comedy stage, Neil Hamburger's brand of "humor" still packs a punch, just like a whiff of smelling salts in the nostrils of the faint of heart!. His classic routines and (way) off-the-cuff gags have been known to rile up the odd audience member (and to be honest, you have to be a little odd to be a member of the audience at a Neil Hamburger show), but this is all a part of being a professional... END_OF_DOCUMENT_TOKEN_TO_BE_REPLACED 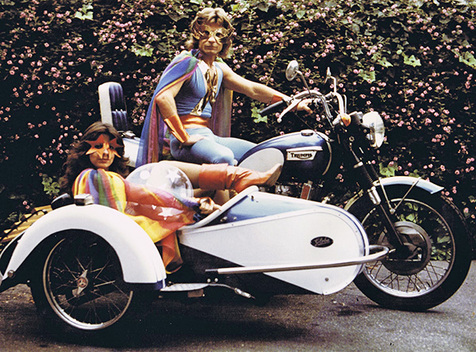 MOVE TOWARD THE LIGHTSTORM

Husband and wife team Johnima and Kalassu Wintergate are Lightstorm: musical collaborators on this astral plane and beyond! Since 1973, Lightstorm has recorded under various aliases. Creation captures both sides of Lightstorm with eleven pieces of riveting, catchy, psych-glam-weirdness, fusing the best tracks from Who Am I: One (1977) and 33 1/3 (1980).  This new compilation invites you on a spiritual journey and then thrusts you back to earth with hip shaking rhythms.

The 33 1/3 album became a turntable hit on various... END_OF_DOCUMENT_TOKEN_TO_BE_REPLACED

NEED A LITTLE MORE ATTACK IN YOUR LIFE? THESE TWO FSA CLASSICS RE-EMERGE ON VINYL!

David Pearce re-materialized last year with the beautiful Instrumentals 2015 and attracted all manner of attention - as one does when one emerges from self-imposed exile holding a glittering prize. Without warning he became part of the musical landscape once again, heralding a new phase of the project he initiated in the early 1990s. It was in the year of '92 that FSA were ﬁrst sighted, high over the western skies of Bristol, UK. Flying Saucer Attack originally manifested in the form of 7" singles,... END_OF_DOCUMENT_TOKEN_TO_BE_REPLACED 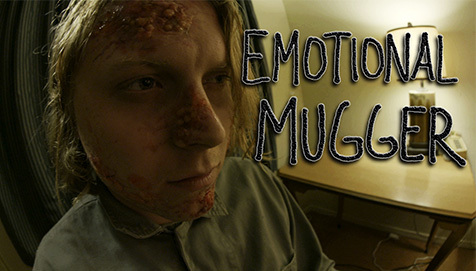 EMOTIONAL MUGGER ON SCREEN AND IN MOTION! 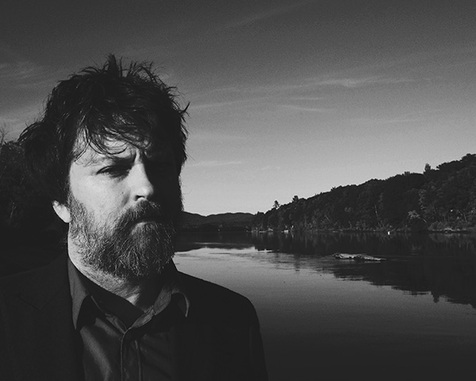 Six Organs of Admittance's latest such album, Hexadic II, showcases the System at work in an acoustic way, ghostly vocals of divergent timbres singing over the ﬂuid interplay of guitars, harmonium and violin. It's a powerful music journey,... END_OF_DOCUMENT_TOKEN_TO_BE_REPLACED 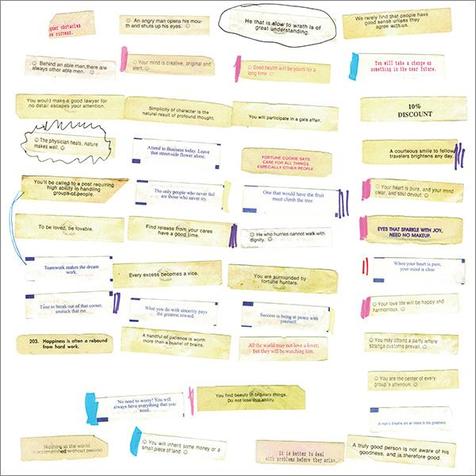 YES. An unlikely collaboration comes to pass, but one that makes SO much sense upon consideration that you wonder why you hadn't rioted for your right to experience it sooner. Chill, person! Life gave you a surprise - a missing peace - now GO with it.

Bitchin Bajas and Bonnie 'Prince' Billy be in righteous and TRUE collaboration on this one, flowing ideas through the air between them, which seems a rare thing in this age where records course forth without wires, pieced... END_OF_DOCUMENT_TOKEN_TO_BE_REPLACED