Aside from the impending nuclear holocaust and all, recent technological advances have the ability to satisfy your deepest, darkest couch potato tendencies - specifically, your desire for MORE from Bill MacKay and Ryley Walker! Well the future is here today, as we present you with the opportunity to fully immerse yourself in a session with Bill and Ryley as they take you through the intricacies of jamming and rehearsing - the type of thing that led to their collaboration and latest album, SpiderBeetleBee -... END_OF_DOCUMENT_TOKEN_TO_BE_REPLACED 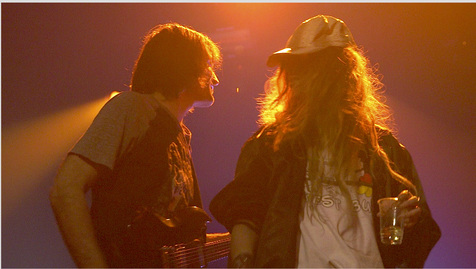 SCENES FROM A BROOKLYN WATERPARK

Like a flash of grease in the proverbial pan, Royal Trux are back in New York with two nights at Market Hotel this weekend! Deconstructing and mutating Rock n Roll comprise the ever-present pulse through Jennifer and Neil’s musical veins, and the last year-plus-worth of live shows and a new "LIVE" record, Platinum Tips and Ice Cream, proves that nothing's changed in the slightest, nor will it change any time soon!

Beyond the genre-setting and –defying music and the genius of... END_OF_DOCUMENT_TOKEN_TO_BE_REPLACED 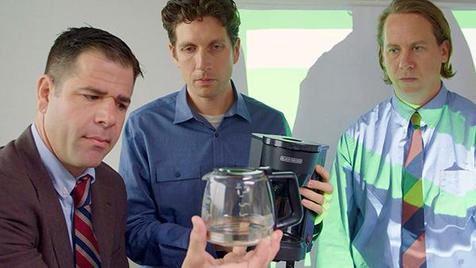 NO AGE SAVE THE PEOPLE

Looking for an escape from the thundering monotony of the nine-to-five? Sign up for the new No Age, Snares Like A Haircut! The album is classic No Age - well considered from several angles, and handsomely produced to shatter the windshield of your existence - so that you can feel the wind of LIFE in your face for one screaming moment! Snares Like A Haircut rips with drive and haze like a well-oiled machine, condensing raw force into the shape of a pop... END_OF_DOCUMENT_TOKEN_TO_BE_REPLACED 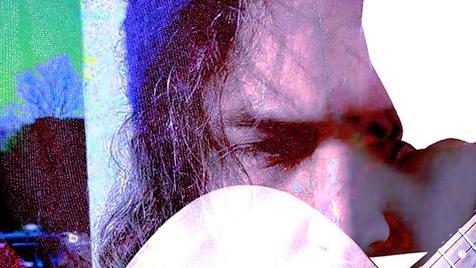 HISSING ON A PARK BENCH

Take off yer coat, there's a warm breeze headed this way! By which we mean BREEZE, Purling Hiss' new EP available exclusively on Bandcamp. As ever, Hissmanager Mike Polizze bends his sunshine melodies through a hazy delivery cut through with his sharp and slouching riffs - but Breeze is unlike last year's High Bias, which gleamed with the kind of studio finish that made Water On Mars so incandescent. Here, Purling Hiss pours the kind of homegrown brew that made... END_OF_DOCUMENT_TOKEN_TO_BE_REPLACED 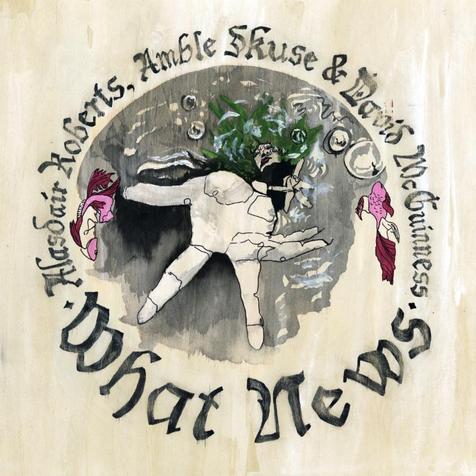 For his twelfth solo album, What News, and his fourth album focused exclusively on the performance of traditional songs, Alasdair Roberts has chosen a typically unusual and eclectic pair of collaborators: Amble Skuse and David McGuinness.

On past albums No Earthly Man and Too Long In this Condition, Alasdair relied on his deep connection with the material to anchor exploratory arrangements that would locate the hundreds-years-old songs in a contemporary milieu. For What News, Alasdair had a desire to... END_OF_DOCUMENT_TOKEN_TO_BE_REPLACED 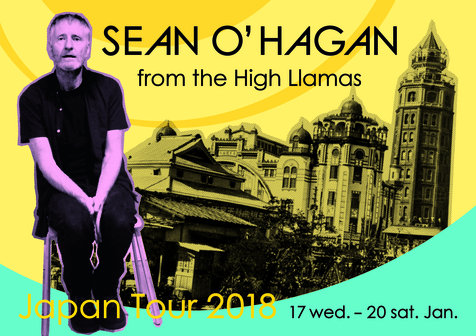 Sean O'Hagan, leader of The High Llamas, has just hipped us to a very special trip he's about to take - all the way to Japan! Yes, beginning next week, O'Hagan embarks on a solo tour of 4 of Japan's finest cities, Osaka, Nagoya, Kanazawa, and Tokyo. Will he dig deep into the Llamas vast catalog? Will he do a solo interpretation of the play for Here Come The Rattling Trees, there most recent release? Will he find Jim O'Rourke in a... END_OF_DOCUMENT_TOKEN_TO_BE_REPLACED 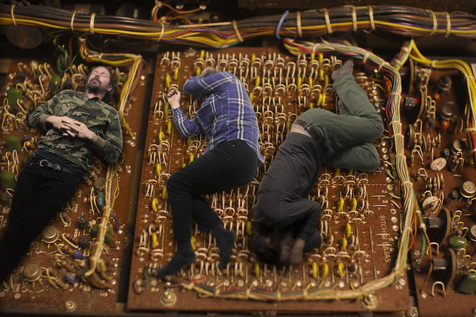 THE BAJAS AND WINDING ROAD

Bitchin Bajas are ready for launch, sir! With organs, synths, woodwind instruments and good vibes in tow (alongside the Bajas secret alter egos Cooper Crain, Dan Quinlivan and Rob Frye), Los Bajas continue to bring a gentle flow wherever they go, and they're prepared to push open new sonic spaces with another leg of US tour dates, this time designed to bring inner warmth (and light, of course) to the sub-freezing midwestern plains. And what better way to warm the pipes than a... END_OF_DOCUMENT_TOKEN_TO_BE_REPLACED 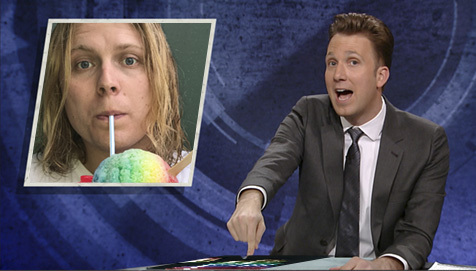 For all of us taking on the world's events in our own ways, filtering the news with anxiety and paranoia, who wouldn't wanna see Ty Segall, guitar in hand, go toe-to-toe with a reprehensible adversary? Well, it happened last night, as Ty turned up as the first ever musical guest on Comedy Central's The Opposition with Jordan Klepper! There was music (Ty performing "My Lady's On Fire" acoustic!) and more - Ty's got a special connection to the show since... END_OF_DOCUMENT_TOKEN_TO_BE_REPLACED 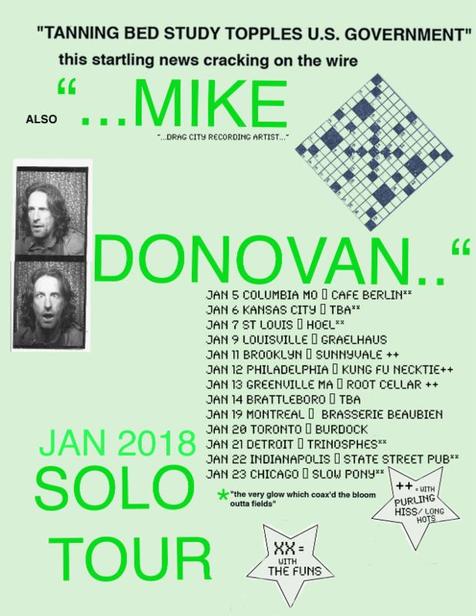 MIKE D ON TOUR-WOT'CHA GONNA DO?

Peeple, get ready -Mike D is mixing up the medicine and getting ready to ride! With a bag full of fresh tunes and some old faves, dropping blots of acerbic melodies and crunchy anthems, The Peacers own Mike Donovan is headed out on a solo tour of the continental US of A (and Canada for good measure)-beginning today! Mike's done solo shows around SF on and off for the past couple years in between Peacers' shows, but this is his first big... END_OF_DOCUMENT_TOKEN_TO_BE_REPLACED 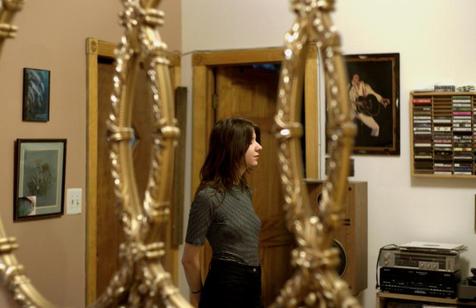 It's 2018 folks, and with subterranean temperatures here in the Midwest and a goddamn bomb cyclone hitting the East Coast later this week, Circuit des Yeux seems to've known what was up when she booked her imminent West Coast tour for the end of January. And it wouldn't be the first time - Haley Fohr certainly knew what the fuck was up when she made the amazing and acclaimed Reaching For Indigo, too! So whilst nearly the entire USA is freezing their behinds off... END_OF_DOCUMENT_TOKEN_TO_BE_REPLACED