Something has been missing from the last few mini-millennia we've all been living through here in the two-thousand-teens, but it is a discreet thing; have you noticed at all? Listen freak - if you can raise your thousand yard stare from the heart of the campfire embers, you might be roused by the sign that's been posted on your cabin wall: our old favorite neo-troubadours Espers are manifesting once again! Re-birthed into an inextricably changed world after the interminable gap of nearly a decade, Espers... END_OF_DOCUMENT_TOKEN_TO_BE_REPLACED 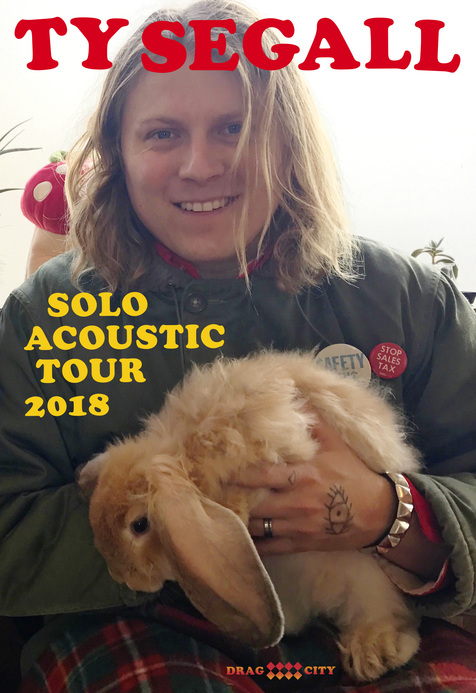 TY SEGALL GOES IT SOLO THIS FALL, WITH FREEDOM BAND THIS MONTH IN EUROPA!

Ty Segall's Goblin Phase One North American tour is just about over. Whoa. EPIC. Now that he and the Freedom Band have knocked the rust off cages all around the country, it must be time to get alone, right? Yeah man! For a couple weeks - then the European tour. So, alone time later in June, then? Sure, for a little minute. But then it's time for the BEST kind of alone time - a solo acoustic tour. Just Ty, the guitar - and... END_OF_DOCUMENT_TOKEN_TO_BE_REPLACED 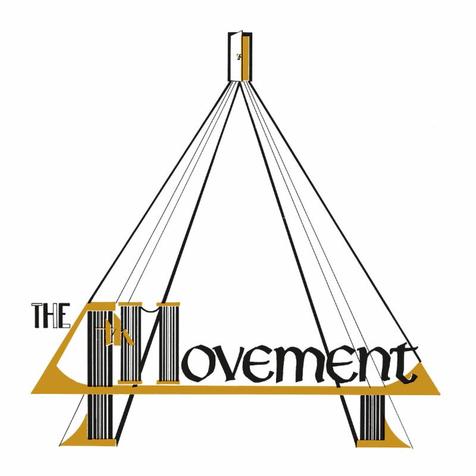 1980: it was the dawn of a new age, a generation and more plunged into the abyss. But what of Death?

The Hackney brothers were no different from anybody else - in the heat and tumult of the 1970s, they'd seen that new world coming. They'd raised their voices righteously, transforming with outrage and hunger their all-in-the-family power-trio Rock Funk Fire Express into the proto-punk legends called Death. These were the sounds the world knows today as For the Whole World... END_OF_DOCUMENT_TOKEN_TO_BE_REPLACED 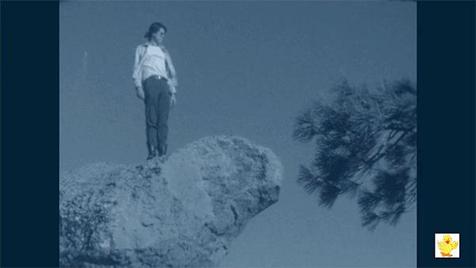 The new scent of Wand has almost arrived! And as Wand gets closer, their vision comes into a blur of focus and other things. Like dig the effortless anthem-itude of "Pure Romance".  And the video - boy howdy! It recalls days of absorbing the dim flicker of a television set into the wee hours of the morning just to catch a glimpse of new music videos by somebody GOOD! "Pure Romance", shot and directed by Cory Hanson, emits a warm glow hearkening back... END_OF_DOCUMENT_TOKEN_TO_BE_REPLACED 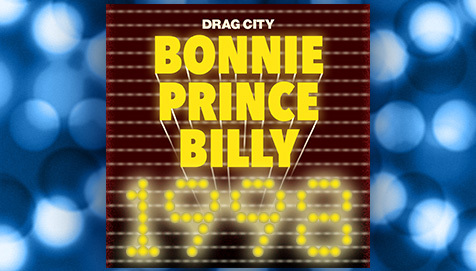 There was a song left out of the sessions for JOYA, called “Joya”.  The idea for the title of the song and the record was to pay tribute to the Minutemen’s 7” Ep “Joy” as well as to, well, just JOY, and then to augment both and all with an extra vowel.  After the JOYA recording, Will Oldham and Bob Arellano went to Mexico.  They landed in Monterrey and discovered that there was a soft drink factory there which... END_OF_DOCUMENT_TOKEN_TO_BE_REPLACED 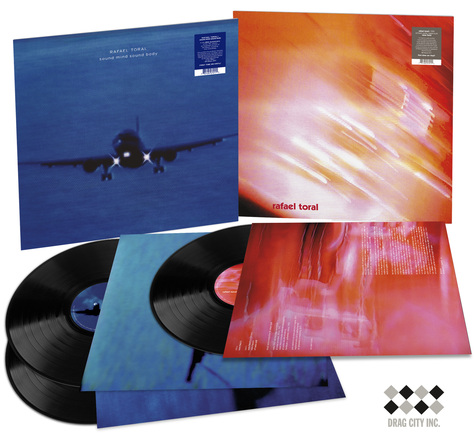 Back at the end of last year, we were frankly excited and ready to take you back down the years to the first two Rafael Toral records, Sound Mind Sound Body and Wave Field, remastered and repackaged to appear on vinyl for the first time ever! They were scheduled for February release, and then the unexpected happened - goblins, not of freedom so much as production, got in the way. The test pressings sounded wack, which is always a drag, but is especially distressing... END_OF_DOCUMENT_TOKEN_TO_BE_REPLACED

Artists in this story: Rafael Toral 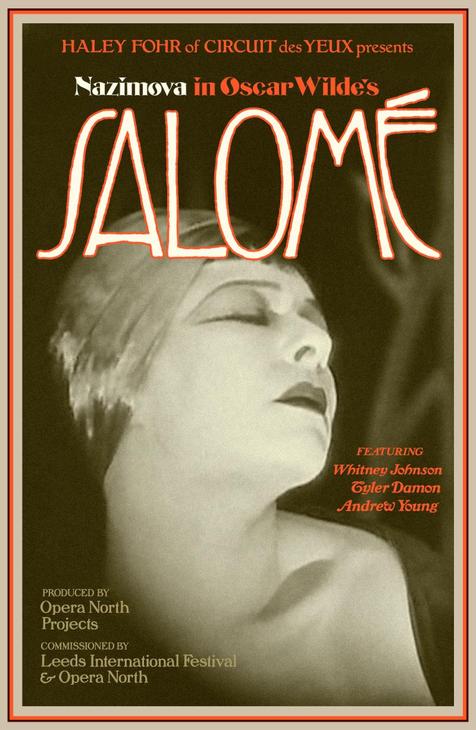 Haley Fohr, of experimental folk project Circuit des Yeux, performs an original soundtrack for one of the first art films ever made---Salomé, the 1923 silent film adaptation of a play by Oscar Wilde.

The plot of Salomé has long been an inspiration for moving musical work, most notably for Strauss's opera of the same name, which reflects the shock of modernity in Wilde's text. Like Strauss, Fohr finds contemporary resonance in Salomé's sensuality and violence, scoring the film with extended... END_OF_DOCUMENT_TOKEN_TO_BE_REPLACED