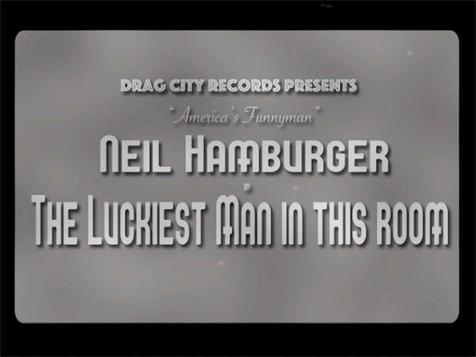 DO YOU FEEL LUCKY, PUNK?

An album like Still Dwelling is all too rare these days! Exquisitely compiled, elegantly arranged and beautifully performed with a score of talent that would make The Wrecking Crew blush! You'd be more likely to find an album like this in the thrift shop than in the new release bins of today's record stores - until now, that is. It's about time! A perfect pop record, recorded by none other than America's Funnyman---Neil Hamburger.

Still Dwelling is still on the release... END_OF_DOCUMENT_TOKEN_TO_BE_REPLACED

CLIMB UP THE TOWER OF SILENCE

Masaki Batoh's forthcoming solo album and title track "Nowhere" considers that when you die, you are gone from this world permanently - but if that's too existential for you, the groovy chorus with thrumming bass and wah-wah suggests that your energy ascends to something greater!

Today we gift you with a video for "Tower of the Silence", a song that utilizes full-dimensional acoustics to put Masaki Batoh's immense talent on display. Filmed and edited by Aimaiworks / Tomoco Nakatsuka, the video... END_OF_DOCUMENT_TOKEN_TO_BE_REPLACED 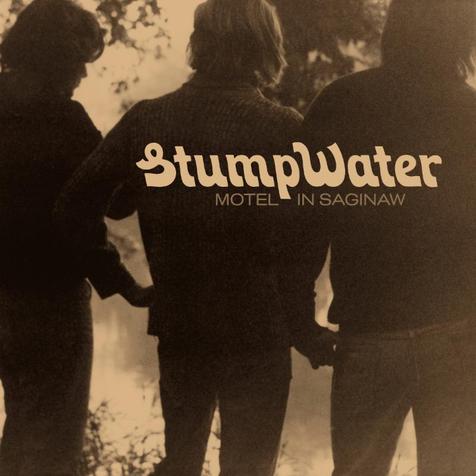 JOURNEY BACK TO 1973 WITH STUMPWATER

They say every journey begins with a single step, or in this case a single song! More specifically, we speak of a lone, warped, and colorfully-labeled 7" record dated 1975 from Aurora, Illinois, (yes, home of Wayne's World), stumbled upon by Galactic Zoo Dossier/Galactic Zoo Disk Svengali Plastic Crimewave. That 45---a private press single by StumpWater, featuring the tunes "White Washed Afternoons" b/w "Watcher's Brawl."

Artists in this story: StumpWater 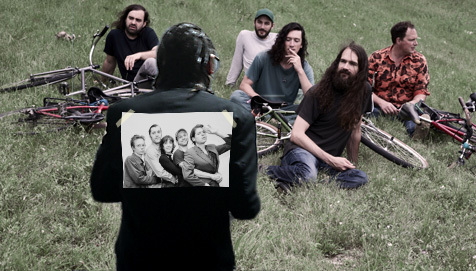 Welcome, dear reader, to 2019, where in the first few weeks of this infant year you have the opportunity to see three major players in the field of music and entertainment. It all takes place at the Tomorrow Never Knows Festival in sweet home, Chicago, where not only do you get to laugh your ass off (and your heart out) with Neil Hamburger, but you get to rock the fuck out with CAVE and Wand, the latter two on one fucking bill! Imagining... END_OF_DOCUMENT_TOKEN_TO_BE_REPLACED