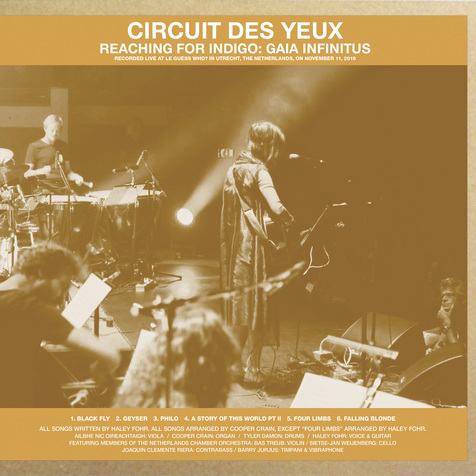 "Let it be known that I (Haley Fohr) once walked the Earth and chose to sing my way through life. Let it be known that one of these many singing rituals transpired on Nov 11, 2018 at Le Guess Who? Festival. On this evening Cooper Crain rearranged works from 2017's "Reaching For Indigo", members of the Netherlands Chamber Orchestra helped re-imagine this aforementioned music, Le Guess Who? Festival documented it, and here today we have Reaching For Indigo: GAIA INFINITUS: Performed... END_OF_DOCUMENT_TOKEN_TO_BE_REPLACED 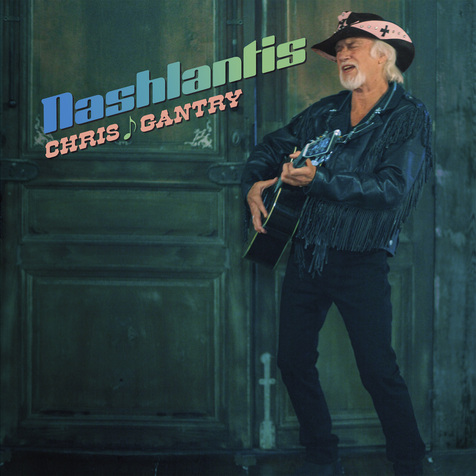 THE LOST CITY OF NASHLANTIS

The annals of Nashville, the 20th century's immortal Music City, are filled with lore of the legends, as well as tales of the one-shots, the lesser-knowns and the delightful obscurities. Like the outlaw he defines himself as, Chris Gantry doesn't really fit in any of those boxes -and now, 50-plus years since he wrote his first hit, "Dreams of the Everyday Housewife", Gantry prepares to release Nashlantis, his first album of new music following the 2017 archival release of At The House of Cash... END_OF_DOCUMENT_TOKEN_TO_BE_REPLACED 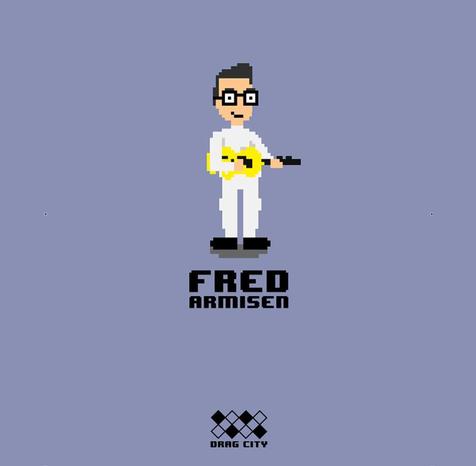 Fans of music and comedy can now celebrate: Fred Armisen's wildly successful "Comedy For Musicians but Everyone is Welcome" tour continues with more US dates! Bringing his complicated drumming techniques, a grab bag stacked with tunes from his Hometown Heroes series, and razor sharp wit,  Fred ensures the only thing you can do wrong is miss these shows.

Don't live in NYC or LA? No problem, Fred's got you covered! He'll be stopping in cities across the southwest, midwest and any other... END_OF_DOCUMENT_TOKEN_TO_BE_REPLACED

Artists in this story: The Blue Jean Committee, The Bjelland Brothers, Test Pattern 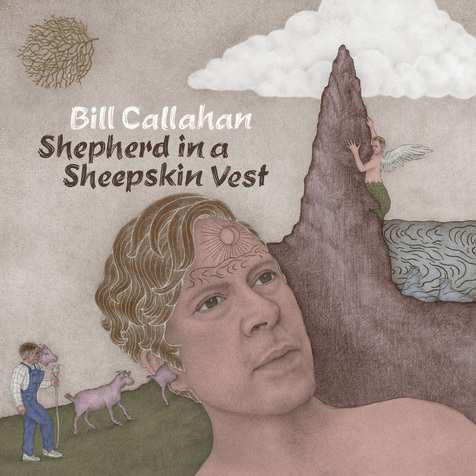 After Dream River, Bill's life went through some changes. Good changes - marriage and a kid - but afterwards, it was suddenly harder for him to find the place where the songs came, to make him and these new experiences over again into something to sing. His songs have always been elusive, landing lightly between character study and autobiography, as the singer-songwriter often... END_OF_DOCUMENT_TOKEN_TO_BE_REPLACED