Elisa Ambrogio's solo debut, The Immoralist is an imposing album, dealing with the explorations of the esoteric--- that of Faustian spirits, sloppy black magik, superstitions, and obsessions with water! Equipped with numerous tricks up her sleeve, Elisa tagged director Amy Scott to make a brilliant new video for one of The Immoralist's highlights, "Arkansas"! Enigmatic things always seem to happen down by the river (at least Elisa didn't shoot anyone dead...that we know of) and the video for  "Arkansas" is no different!

WHAT'S SO SIMPLE ABOUT SONGS ANYWAY?

Do you dislike instant gratification? Well DON'T READ THIS! This item is for you digital media-loving types in the crowd - don't all raise your hands at once. Instead, just let the good news soak in for the next few seconds - not only have we just released Jim O'Rourke's entire back catalog of pop songs in digital format (exclusively via FLAC downloads; high-five, nerds! And no we don't have the ratio details - sorry, nerds), but now Jim's new album of great... END_OF_DOCUMENT_TOKEN_TO_BE_REPLACED

THE GLOVE COMES OFF!

Just like the era that it recalls, the White Glove Test: Louisville Punk Flyers 1978-1994 exhibit at Louisville's Kentucky Museum of Art and Craft is coming to an inevitable end! Extended through this weekend due to (obvs) popular demand, it's a testament to the deeply influential, musical richness that has coursed through the town's veins since the onset of the 70s punk movement. Gallery exhibits are like scenes; they have to end sometime - but the images which make this exhibit so exciting live on... END_OF_DOCUMENT_TOKEN_TO_BE_REPLACED 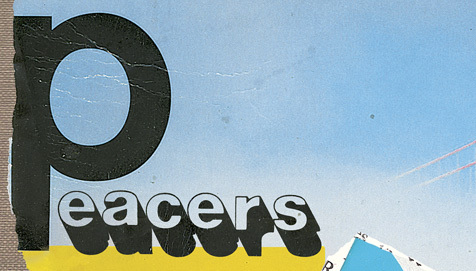 Pop music in the new century - what's it all about? Sliding up from out from under, from the old heart of the Bay Area...from out of nowhere even - it's a special new band. Hands up for the sweet and sour popsicles of PEACERS, whose self-titled debut melts stickily on July 17th!

In the hands of PEACERS, it is BAKED - a vanillan cake with sweet sooty icing. Shades of the Bratish invision: compressions and crushes, bone-shakes and glutinous thinks,... END_OF_DOCUMENT_TOKEN_TO_BE_REPLACED 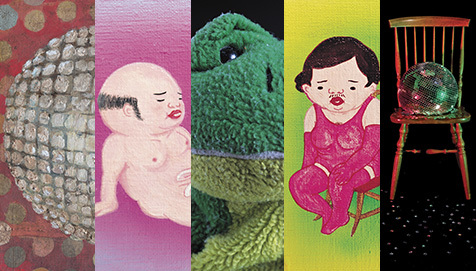 There's so much that comes to mind when we think of Jim O'Rourke's music! It brings to mind such heroic images as deep and wide analog soundstages, the durability of physical formats like LP and CD, and the all-round weakness and fallibility of the digital music-sphere! For decades, as digital has empirically ascended the gastro-body of our international music gen-pop and burrowed itself, hearing aid-style, adjacent to the ear-bud canal, O'Rourke fans everywhere have held their breath in anticipation of a file with the... END_OF_DOCUMENT_TOKEN_TO_BE_REPLACED 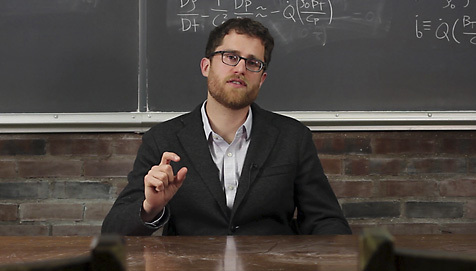 SINGER'S GRAVE A SEA OF TONGUES: AN EXPLORATION INTO THE HEART OF MATTER

In September of 2014, the world was ushered into Bonnie "Prince' Billy's magnificent album, Singer's Grave a Sea of Tongues.While this new record was absorbed and adored by fans and critics alike, we couldn't help but notice that something was missing from the conversation, something that not even the most astute punter and/or journalist seemed to decipher and/or fully explicate. It involves weird science; issues with wormholes and historical contexts, and thus, a video has been prepared and is now being provided, featuring... END_OF_DOCUMENT_TOKEN_TO_BE_REPLACED